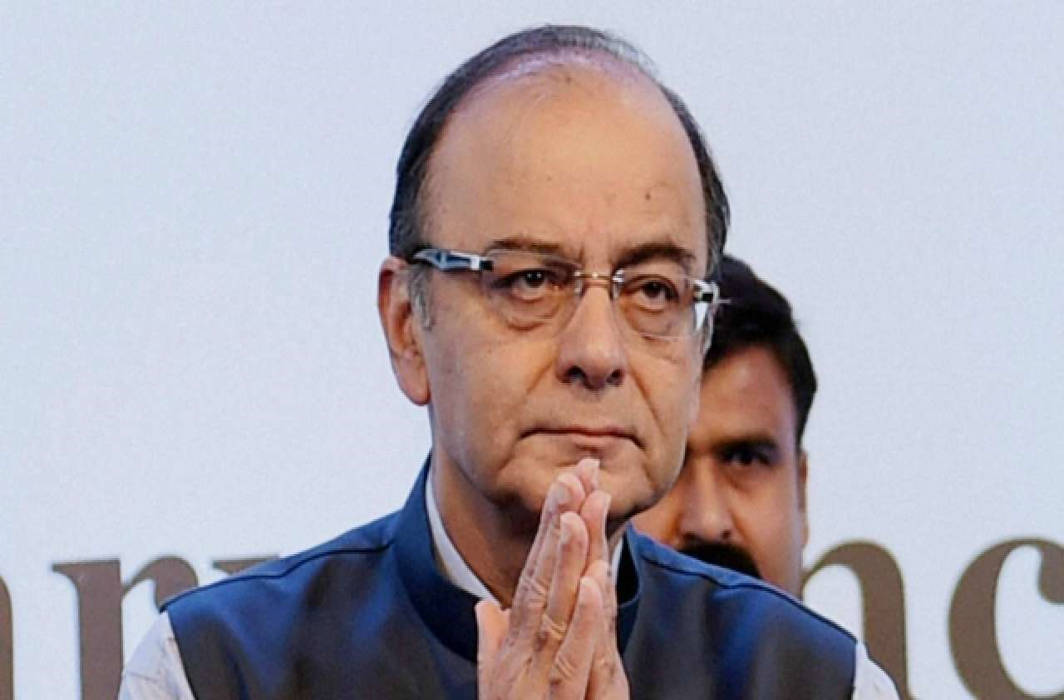 The President of India, as advised by the Prime Minister, has directed to assign the portfolios of the Minister of Finance and Minister of Corporate Affairs to Arun Jaitley, an official statement said on Friday.

Jaitley tweeted on Friday: “Resumed work at the Ministry of Finance today (Friday). Thankful to Shri Piyush Goyal who discharged the responsibility at the MoF diligently & competently.”

Jaitley (66), who returned recently from the US after undergoing medical treatment, first attended the Cabinet Committee on Security (CCS) meeting that Prime Minister Narendra Modi had called to discuss the terror attack in south Kashmir’s Pulwama district that killed at least 40 CRPF personnel, and then came to North Block — the seat of the Finance Ministry.

Jaitley drove to North Block sitting in the front seat of Mercedes sedan, instead of his usual Tata Safari SUV.

Sources said he underwent a surgery in the US on January 22 for a reported soft tissue cancer in his left leg. He returned to India on February 9 after undergoing skin grafting.

Sources also revealed that Jaitley is recovering well but needs a stick for support to stand or sit down and walks with a slight limp.

Jaitley had left for the US on January 13. During his absence, Railways and Coal Minister Piyush Goyal was given charge of the Finance Ministry on January 23.. Goyal also presented the sixth and final Budget of the NDA government on February 1.