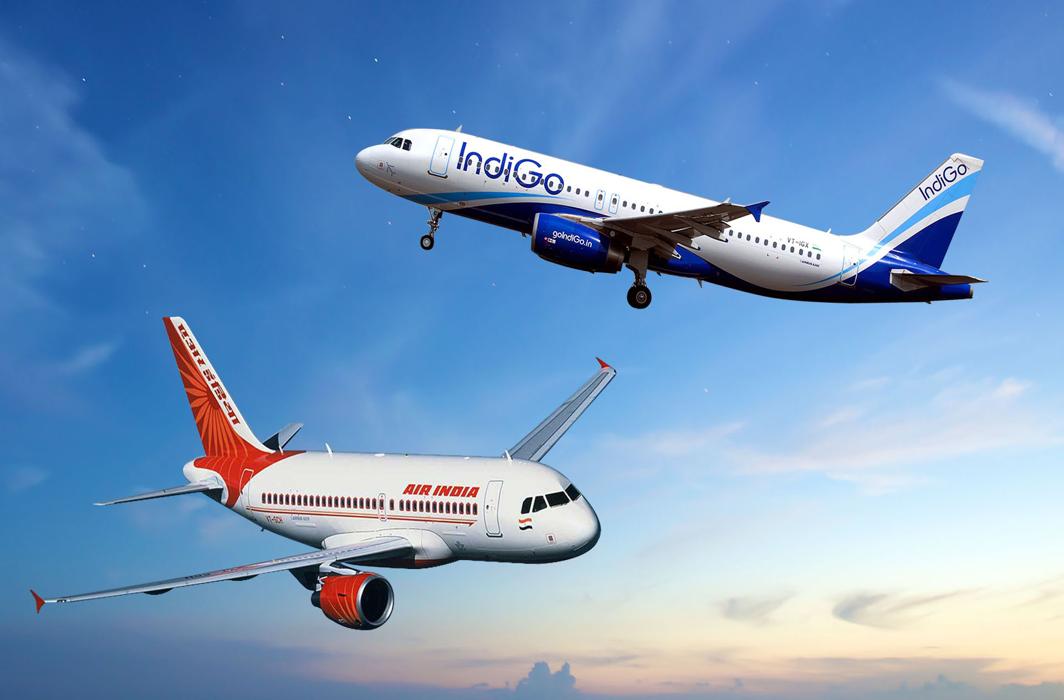 As India’s domestic travel industry looks at a revival, private airline operators are planning to expand their fleet to make the most of this imminent increase in passenger traffic. According to the Union ministry of civil aviation, low cost airlines are planning a huge expansion of their fleet over the next few years, with IndiGo alone expected to purchase 448 new aircraft.

Data made available by the civil aviation ministry to Parliament as part of a Lok Sabha written reply shows that the fleet of India’s private carriers is expected to collectively expand by as many as 900 aircraft in coming years. The expansion of the fleet by low-cost airline operators comes at a time when India is emerging as a fast growing aviation market with Prime Minister Narendra Modi’s government also placing a premium on hitherto non-profitable regional routes through schemes like UDAN.

Besides IndiGo, airline operators like SpiceJet, GoAir and AirAsia are also planning an expansion of their respective fleets.

IndiGo already has an existing fleet of 150 planes which over the next eight years is expected to go up significantly and touch the 600-mark. The low-cost carrier which has emerged as one of the most profit-making private carriers has placed purchase orders of 448 aircraft — 399 A320s and 49 ATRs — which would join its fleet by 2024.

SpiceJet is in the process of expanding its current fleet of 57 aircraft with a purchase order of 107 Boeing 737-800s and another 50 Bombardier Q400s. These purchases are lined up in the 2018-2023 period, according to the ministry.

Budget carrier GoAir, which hasn’t yet started overseas operations, has proposed to expand its presently miniscule fleet of 34 planes by inducting 119 A320 aircraft by 2022. Similarly, AirAsia India would also induct 60 planes in the next five years.

Jet Airways — which already has a robust fleet of 107 aircraft — will add another 81 Boeing 737-8 MAX planes during 2018-2024 period while it has also proposed to buy five B737-800s during the fiscal ending March 2018. Full service carrier Vistara would also induct five aircraft next year.

Disinvestment-bound Air India would induct three B777- 300ER and 16 A320 planes between December this year and March 2019. The heavily-in-debt national carrier has 155 aircraft at present with several of them grounded due to their poor condition.