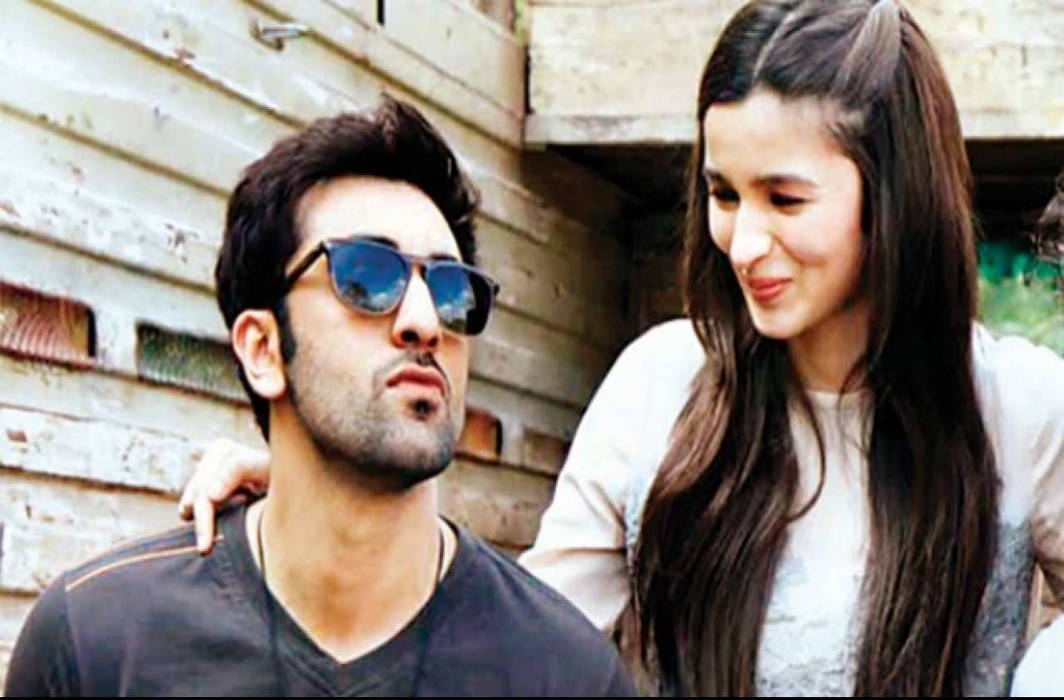 There is a long wait ahead for cine enthusiasts eagerly looking forward to release of Brahmastra, whose makers have officially announced the first part of the much awaited movie will hit the theatres during Christmas 2019.

The talented Ayan has planned to release the movie in three different parts – a triology. So there should be no ambiguity in the viewers’ mind about the conclusion as they won’t get any conclusion in Brahmastra part 1.

Speaking about the film, Ranbir had clarified that the film was not a superhero movie and had said, “It is actually a supernatural romantic fairy tale at heart. Ayan will never make a character that doesn’t have truth to it, or which is unbelievable. It’s too early to talk about the film, but it is something I am terribly excited about.”

The three-parts will release over the next 10 years and about this Ranbir said, “Apart from being my best friend and my favourite director, Ayan has worked on this film for six years. He is going to spend the next 10 years of his life on this trilogy. So when the first part is complete, the audience will know it’s not the end. That is something really exciting for me as an actor.”

It will be ‘double dhamaal’ for the audience to watch the real life couple, Ranbir-Alia on screen.