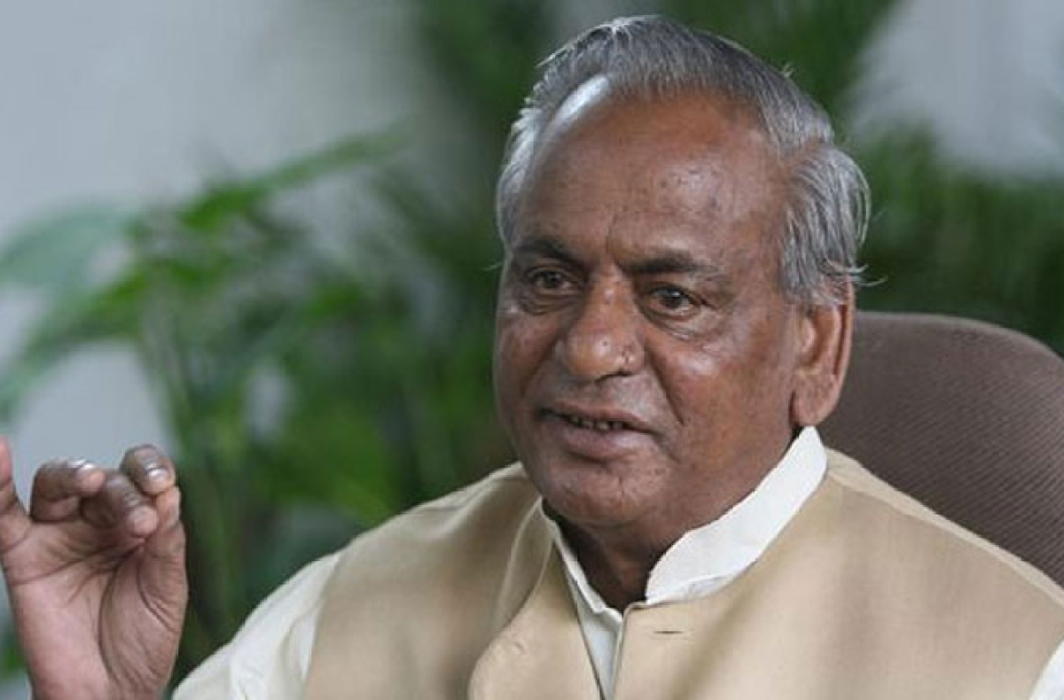 He was then granted bail on a personal bond of Rs 2 lakh.

Singh was summoned to the court recently to stand trial, after his tenure as Governor of Rajasthan and the Constitutional immunity attached to the post came to an end.

“We have been apprised that a new Governor has been appointed in Rajasthan and Kalyan Singh has been relieved from the duties of his position. Taking suo motu cognizance of this, the court directs CBI to issue summon for Kalyan Singh’s presence in the court on September 27,” the court had said in the order.

Singh, 87, had re-joined BJP earlier in September after the end of his tenure as Governor. The Lodh leader was the Chief Minister, when Hindutva activists demolished the Mughal-era mosque in Ayodhya on December 6, 1992. Several BJP leaders apart from Singh were accused in the case. These include LK Advani, Murli Manohar Joshi and Uma Bharti.

Singh faces trial under various clauses of the Indian Penal Code: 153A, 153B, 295, 295A, 505 and 120B. These relate to promoting enmity between different groups; imputations, assertions prejudicial to national-integration; statements conducing to public mischief; injuring or defiling place of worship; deliberate and malicious acts, intended to outrage religious feelings and criminal conspiracy.

His grandson Sandeep Singh, a Minister in the Yogi Adityanath government, was by his side.

As per Hindu tradition, gold investment on the occasion of Diwali and Dhanteras is considered auspicious. The demand for physical gold jumps...
Read more