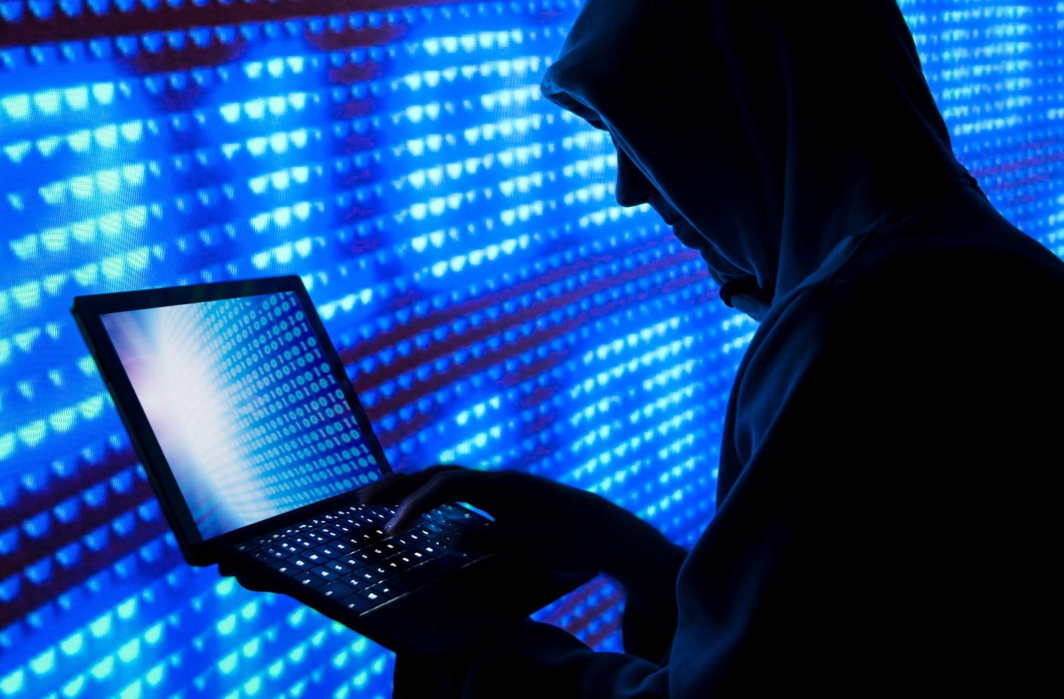 The new cyber attack has hit parts of Eastern Europe, including an international airport in Ukraine and three media outlets in Russia.

According to cyber-security experts, a small sized computer virus of the malware also spread across Turkey and Germany.

With giving an elaborate explanation, the Odessa International Airport of Ukraine mentioned on Facebook that the “information system” of the airport has stopped functioning. “All airport services are working in a reinforced security regime,” said the airport.

Among the three Russian media agencies affected by the new ransomware is one of the country’s biggest news agencies, Intrafax. The agency sent its last dispatch at 2:13 pm (Central European Time Zone) after which it fell silent. The second news site victimized by ‘Bad Rabbit’ is the Fontanka, based at Saint Petesburg. The name of thee third media outlet, which went offline after the cyber attack, has not yet been disclosed.

According to Yevgeny Gukov of the Group-IB IT security firm, the new malware is using an encryption scheme which is causing hindrance in the process to decipher the malicious code.

According to anti-virus provider Kaspersky Lab, the ‘Bad Rabbit’ cyber attack originated in Russia, but have already caused cyber-security breaches in corporate sites in Germany and Turkey.

In a statement released on Wednesday, Kaspersky said, “This ransomware infects devices through a number of hacked Russian media websites,” it said in a statement. “Based on our investigation, this has been a targeted attack against corporate networks, using methods similar to those used during the (NotPetya) attack.”

According to experts, the mechanism of spread of Bad Rabbit is similar to the ‘NotPeta’ virus. However, analysts are still investigating whether ‘Bad Rabbit’ is anyhow linked with ‘NotPeta’.

A modified version of the last year’s ‘Petya’ cyber-attack, named ‘NotPetya’ hit several corporate networks of multinationals with operations or suppliers in Eastern Europe. The ransomware infected the networks and demanded money from the victims in exchange of their computer data. However, the Ukranian central bank has confirmed that the banking services affected by the previous attacks are unaffected by ‘Bad Rabbit’, till now.