WHAT THE BAN OF CHINESE APP MEANS 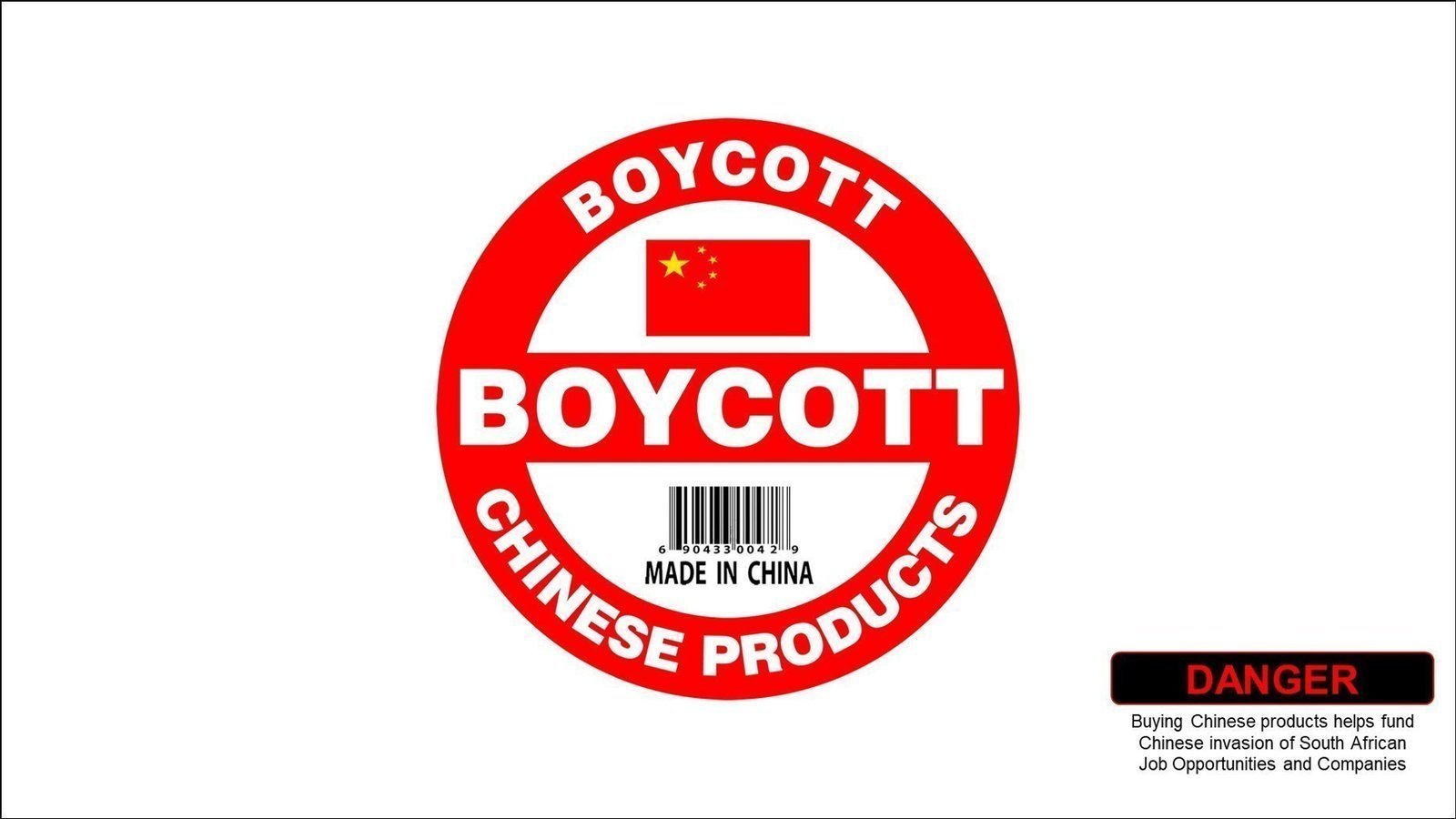 The ban on 59 apps originating from China, has been enforced under Section 69A of the Information Technology Act, 2000 which empowers the government to issue directions for blocking public access of any information through any computer resource in the interest of sovereignty and integrity of India, defence of India, security of the State, friendly relations with foreign States or public order or for preventing incitement to the commission of any cognizable offence relating to above. The government, by order, direct any agency of the Government or intermediary to block for access by the public or cause to be blocked for access by the public any information generated, transmitted, received, stored or hosted in any computer resource.

The Ministry of Information and Technology has said that it “has received many complaints from various sources including several reports about misuse of some mobile apps… for stealing and surreptitiously transmitting users’ data in an unauthorised manner to servers which have locations outside India”. Since this “ultimately impinges upon the sovereignty and integrity of India, is a matter of very deep and immediate concern which requires emergency measures”, it said.

The notification is expected to be followed by instructions to Internet service providers to block these apps. However, while this will impact apps like TikTok and UC News that need a live feed to serve any purpose, users might still be able to continue using apps that don’t need an active Internet connection to be used. But further downloads of these apps, like CamScanner, are likely to be blocked on Google’s Play Store and Apple’s App Store.

Some apps on the banned list are very popular in India, especially TikTok, which has over 100 million active users in the country, mainly in the heartland. New social media platforms like Helo and Likee, as well as video chat app Bigo Live are immensely popular among Indians who are not comfortable in English. These users will have to look for substitutes.

Also, most of these platforms have Indian creators, for many of whom this is the only source of income. Many of these apps have offices and employees in India, and a few thousand jobs could be at stake.

TikTok was banned in India on the order of the Madras High Court for a few days last year, but it came back soon after the court vacated the ban. This action, however, is more sweeping, impacts more apps, and has been taken in a specific strategic and national security context. It could be a warning to bigger Chinese businesses in India, and to China itself.