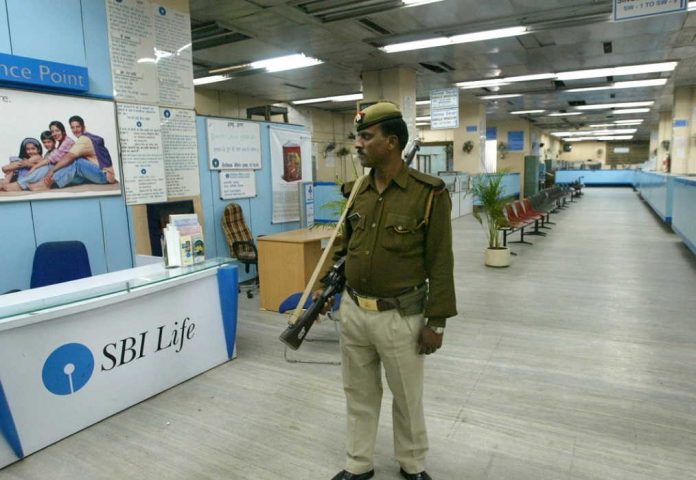 However, banks will remain closed for three consecutive days as February 2 is a Sunday.

Earlier a delegation representing the nine bank unions had met Indian Banks’ Association (IBA) demanding a 15% wage hike, which was brought down to 12.25 %. The  other demands included a merger of special allowance with basic pay and a uniform 5-day work week. The bank unions decided to go ahead with the strike after their demands were turned down.

It is to be noted that the timing of the nationwide bank strike coincides with Budget day. The Economic Survey will be presented today while on February 1, Finance Minister Nirmala Sitharaman will present the Union Budget.

The bank strike is likely to impact operations of several public sector banks, including State Bank of India (SBI). It is reported that cash deposit, withdrawal, cheque clearances, instrument issuance and loan disbursement operations could be affected. However, private sector banks like ICICI Bank and HDFC Bank will be operational.

This is the second bank strike this month, the first one was observed along with Bharat Bandh on January 8.