Sourav Ganguly undergoes another round of angioplasty, health condition stable 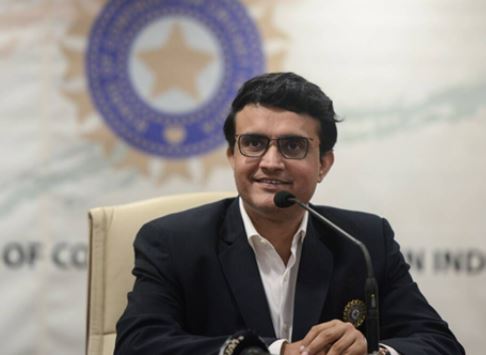 Former Indian cricketer and Board of Control for Cricket in India (BCCI) president Sourav Ganguly underwent another round of successful angioplasty at a private hospital in Kolkata on Thursday. Two more stents were inserted in his arteries to treat blockages. Earlier this week, Ganguly had complained of chest pain following which he was hospitalised for second time this month.

West Bengal chief minister Mamata Banrjee was also present at the hospital to check on BCCI chief’s health. She congratulated doctors after completion of successful angioplasty. The TMC leader said she has also spoken to Ganguly’s wife Dona and informed her about the successful procedure. According to reports, the decision to insert more stents was taken after examination of Ganguly’s medical reports.

Earlier on Thursday, Apollo Hospital had released a bulletin on Ganguly’s medical condition revealing that all his medical parametres were stable following the angioplasty. A senior doctor treating Ganguly has revealed that he is doing well after the angioplasty and had light breakfast this morning. He will be undergoing more tests during the day after which next course of treatment will be decided.

West Bengal Governor Jagdeep Dhankhar also took an update on Ganguly’s health and said his condition is fine according to doctors and family members. He also wished speedy recovery to the BCCI chief.

BCCI chief Sourav Ganguly was diagnosed with triple vessel disease after he suffered a mild heart attack at his residence while working out. A stent was inserted in his coronary artery at the Woodland Hospital in Kolkata. The former Indian captain was discharged from hospital on January 7 after five days of hospitalisation upon being declared clinically fit by a team of doctors.