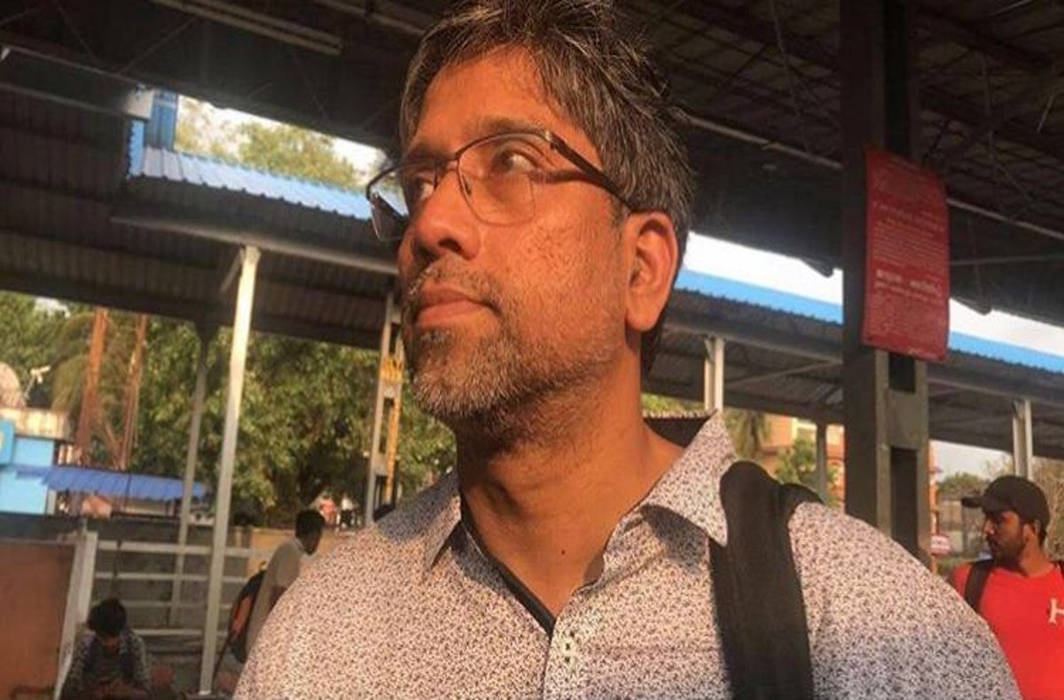 A team of Pune Police on Tuesday, September 10, conducted searches at the residence of Delhi University (DU) professor Hany Babu in Uttar Pradesh’s Noida city in connection with its probe into the Bhima Koregaon case, according to officials.

Pune Assistant Commissioner of Police Shivaji Pawar said no arrest was made during the search operation at the professor’s house in Sector 78 of Noida, adjoining the national capital.

“We have conducted a search operation at Babu’s residence in Noida in connection with the Elgaar Parishad case registered at the Vishrambaug police station in Pune,” Pawar said, adding that police have recovered some electronic devices.

The 45 year old English professor was booked under Indian Penal Code sections 120B (criminal conspiracy), 121 and 121A (waging or attempting to wage war against government), 124A (sedition), among others.

The Noida Police also confirmed that only search and seizure operation was conducted at his residence.

“Video recording of whole proceedings was done, reasons for search were explained to him in English, a copy of seizure panchnama was given with his due acknowledgement,” Noida Senior Superintendent of Police Vaibhav Krishna said.

Dr. Babu’s wife, Jenny Rowena, claimed the police searched their house for nearly six hours, without a warrant and have taken in his laptop, mobile phone and pen drives along with other articles.

A Facebook post by Ms. Rowena read: “Today, the Pune police entered our house at 6.30 in the morning. They said that Hany Babu (my husband) who teaches at Delhi University English Department, is involved in the Bhima Koregaon case and for this they could search the house without a search warrant. They searched the house for up to six hours, took three books and his laptop, phone, hard disks and pen drives. They just left now. (Sic)”

On December 31, 2017, the Elgar conclave was held at Shaniwar Wada in Pune before the 200th anniversary of the Koregaon Bhima battle. Police said that the speeches made at the event had resulted in caste-related violence around Koregaon Bhima village on New Year’s Day last year. One person was killed and many others were injured in the incident.

Ten activists were arrested in 2018 as part of the inquiry into the caste violence at Bhima Koregaon. They were accused of masterminding the violence and of having links with the banned Communist Party of India (Maoist).