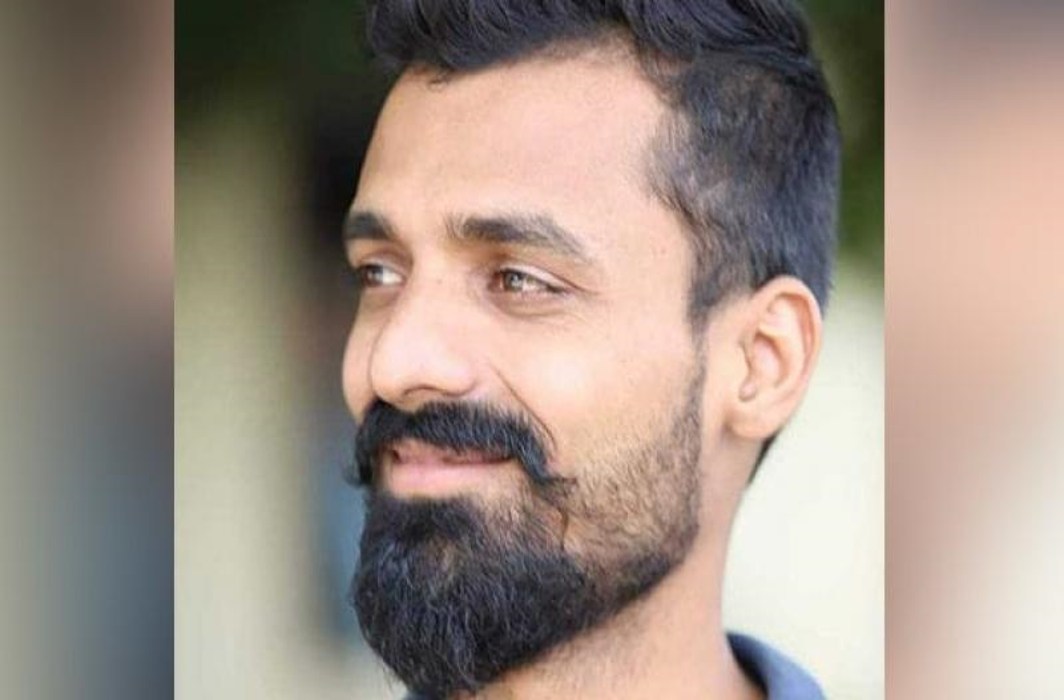 On Tuesday (April 2) the Banaras Hindu University (BHU) student was shot dead inside the campus by unidentified motorcycle-borne men.

The incident occurred in the evening, when Gaurav Singh, pursuing his masters in the university and residing in Lal Bahadur Shastri Hostel in the campus, was standing outside his hostel with friends.

Some unidentified motorcycle-borne persons came and opened fire at him. The assailants immediately fled the spot, said police

Singh sustained bullet injuries in his stomach and was immediately rushed to the trauma centre of the BHU’s Institute of Medical Sciences. He later succumbed to his injuries.

Varanasi: MCA student at Banaras Hindu University (BHU), Gaurav Singh, who was shot at in front of Birla hostel yesterday, has succumbed to his injuries. Anil Kumar Singh, Circle Officer, Varanasi Cantt says, “we have arrested 4 people. It was a case of personal enmity” pic.twitter.com/pqsJTg8xI1

Police reviewed the CCTV footage and arrested four people in connection with the crime. A massive manhunt is still underway.

“We have arrested four people in this matter. It was a case of personal enmity,” Anil Kumar Singh, Circle Officer, Varanasi Cantonment told news agency ANI.

The deceased’s father, Rakesh Singh, is a worker at the BHU.