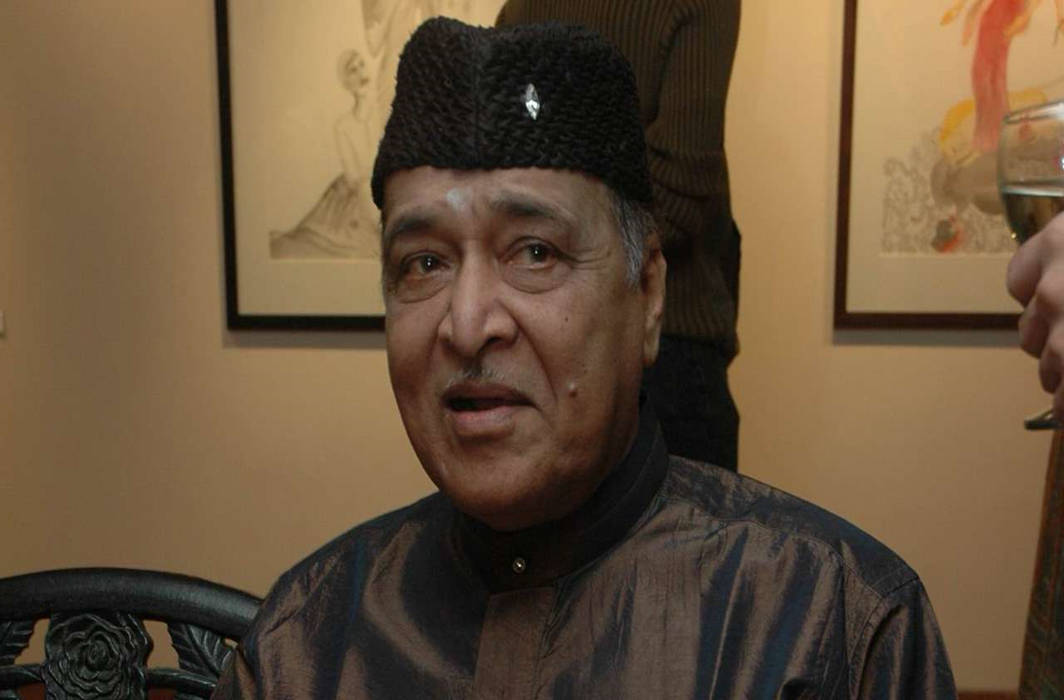 Legendary musician Bhupen Hazarika’s son Tez Hazarika has lashed out at the government over the Citizenship (Amendment) Bill 2016 – a proposed law to grant citizenship to non-Muslim immigrants, saying the Bill was “actually undermining” his father’s “documented position” and “would in reality be in direct opposition to what Bhupenda believed in his heart of hearts”.

Tez Hazarika, who is based in the US, said in a statement that he was unhappy how the centre planned to pass the “painfully unpopular” Bill which was against his father’s beliefs and position.

“I believe that my father’s name and words are being invoked and celebrated publicly while plans are afoot to pass a painfully unpopular bill regarding citizenship that is actually undermining his documented position. It would in reality be in direct opposition to what Bhupenda believed in his heart of hearts,” Tez Hazarika said.

Just a couple of days ago Prime Minister Narendra Modi, paying tribute to Bhupen Hazarika, had taken a swipe at previous governments for delaying the Bharat Ratna to the celebrated singer. The Modi government, this Republic Day, named Bhupen Hazarika for the Bharat Ratna, the country’s highest civilian award, along with former President Pranab Mukherjee and Bharatiya Jana Sangh leader Nanaji Deshmukh.

In a statement, Tez Hazarika said: “I go on record here to answer that A), I have not received any invitation so far there is nothing to reject, and B), how the center moves on this matter far outweighs in importance the awarding and receiving of such national recognition – a display of short lived cheap thrills.”

Bhupen Hazarika’s brother Samar Hazarika shares different opinion. He said in Assam he was “not in touch” with Tez. “This award should be given to Bhupen. It’s too late now,” he said.

The maestro’s sister-in-law Manisha Hazarika agreed: “Being a member of the Bhupen Hazarika family I am saying that this award is one of the most respected awards of this nation and Bhupen Da is a legendary figure. He is above politics, so raking up this controversy is wrong.”

The citizenship Bill, one of the key projects of the government, proposes smoother and quicker grant of citizenship to non-Muslim illegal migrants from Bangladesh, Pakistan and Afghanistan after six years’ stay in India. However, there have been wide scale protests against it throughout the northeast.

The Bill has been listed to come up in the Rajya Sabha on Tuesday. It will be moved by Home Minister Rajnath Singh.