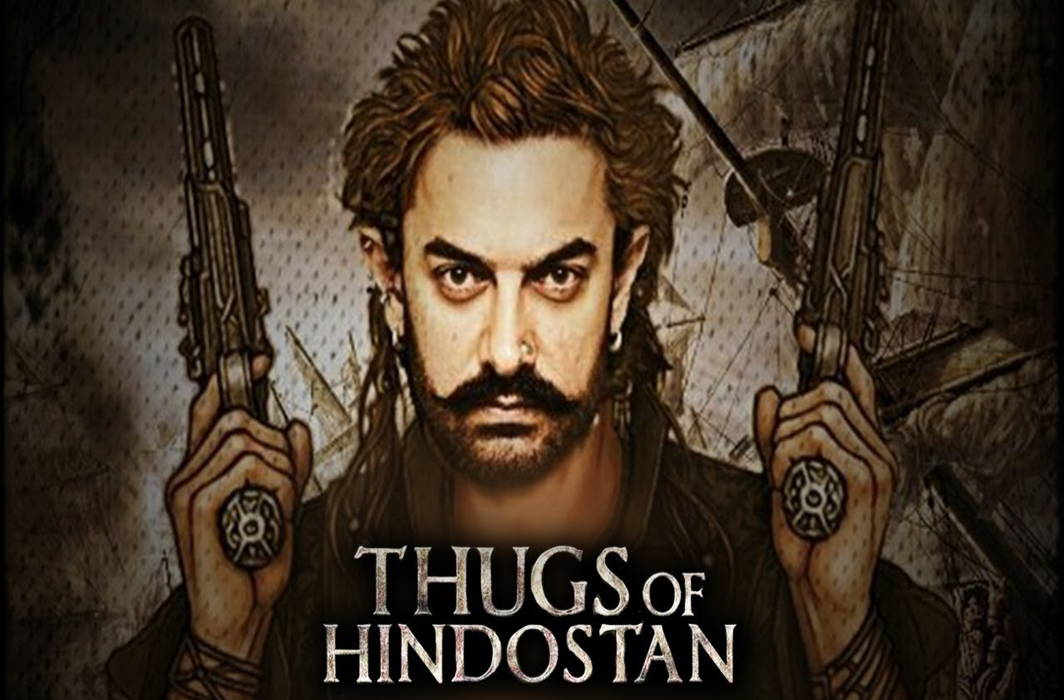 Mr. Perfectionist is known for his mega hits. Be it the blockbuster film Dangal or the comedy drama PK, his movies are appreciated by the critics as well and also top the list in terms of box office collection. And now cine enthusiasts are eagerly waiting for ‘Thugs of Hindostan’ to hit the theatres. Audience keeps big hope from Aamir as he does very selective movies and this time he is working with Big B, so it will really be a good thing to watch the two superstars sharing space onscreen.

The action-thriller movie has Aamir Khan, Amitabh Bachchan, Katrina Kaif and Fatima Sana Shaikh in the lead roles. It is also said that Aamir is well known for breaking its own records as he earlier proved it with the release of Dangal. And this time also, his fans are expecting the same from the star and not only his fans but Shahenshah of Bollywood, Amitabh Bachchan has also shared the same opinion and wants the movie to gross collection of over 1000 crore.

If one talks about the releasing day of the movie then it can be witnessed that it has a good opportunity to create magic and is scheduled to be released a day after Diwali, that is, 8th of November.