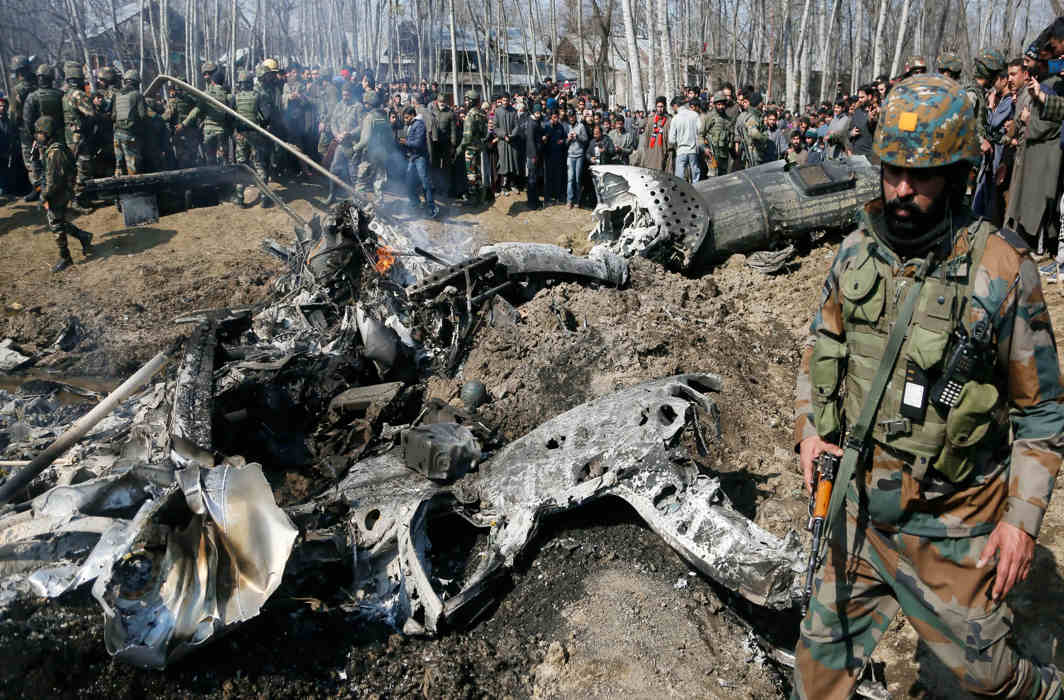 It was a “big mistake” to shoot down own Mi-17 V5 helicopter by the Indian Air Force (IAF) on February 27, Air Chief Marshal Rakesh Kumar Singh Bhadauria said today, Friday, Oct 4. He said action is being taken against the officers responsible.

A day after IAF fighters went into Pakistani territory and bombed a terror training facility in Balakot, on February 27, a Spyder surface-to-air missile of the IAF brought down the Mi-17 aircraft in Kashmir’s Budgam when the Indian and Pakistani air forces were engaged in a fierce dogfight, a high-level probe had concluded in August.

Six IAF personnel and a civilian were killed in the incident.

“It was a big mistake on our part to shoot down our own helicopter on Feb 27. Court of inquiry submitted its report on shooting down of chopper, disciplinary action being taken against two officers,” said Air Chief Marshal Bhadauria. 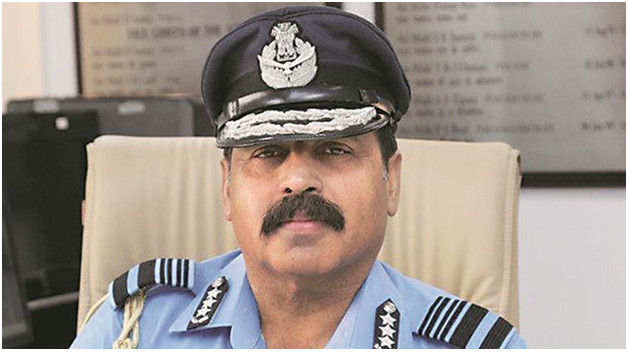 The probe found that the ‘Identification of Friend or Foe’ (IFF) system on-board the helicopter was switched off and there were “vital gaps” in communication and coordination between the ground staff and the crew of the chopper. It also found violations of standard operating procedures. The IFF helps air defence radars identify whether an aircraft or helicopter is friendly or hostile.

The helicopter was flown by Sqdn Leader Siddharth Vashisht with other members Sqdn Ldr Ninad Mandvgane, Kumar Pandey, Sergeant Vikrant Sehrawat, Corporals Deepak Pandey and Pankaj Kumar. It crashed at Budgam after taking off from Srinagar airport at 10.10am, soon after Pakistani Air Force jets had attempted to violate the Indian airspace at around 9.30am on February 27.

Addressing his first press conference after being appointed the Indian Air Force Chief, Bhadauria said Air Force has achieved many important milestones in the last year including Balakot airstrikes.  He reiterated that IAF is prepared to meet any contingency and does not rest on past laurels.

Talking about Balakot strikes Bhadauria said that Pakistan lost an F-16 and India a MiG-21 in aerial engagement with the Pakistan Air Force a day after the Balakot strikes.

Ahmedabad’s Motera Stadium gets a new name: Narendra Modi, instead of its old moniker after Sardar Patel