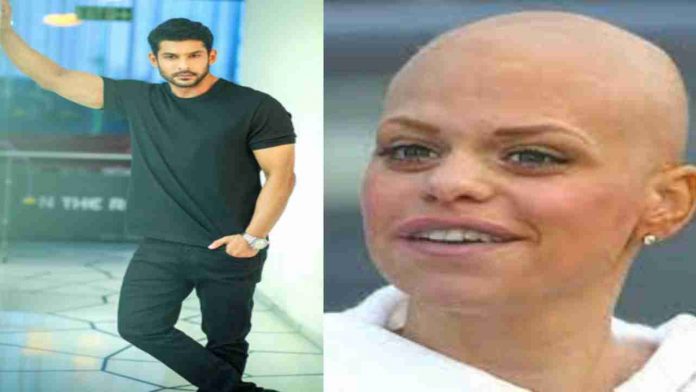 Bigg Boss 15 is all set to start today, October 2, on the Colors TV. Hosted by Salman Khan, the grand premiere episode will be telecasted at 9:30 pm. The season has already created a buzz among its audience ahead of its premiere.

On September 18, Bigg Boss OTT came to its end and Divya Agarwal created history and won the show. Runner-up Nishant Bhat and Pratik Sehajpal will continue as contestants in Bigg Boss 15.

Meanwhile, social media is swamped with tweets and posts wherein fans are rooting for their favourite contestants and recalling old seasons. Sidharth Shukla’s fans have recently celebrated two years of Bigg Boss 13. Believe it or not, but season 13 was one of the best seasons in the history of the Bigg Boss. However, the sudden demise of the BB 13 winner had sent shockwaves in the industry and among the fans.

As Bigg Boss 15 is just a few hours away from its grand premiere episode, let’s take a look back and remember the BB contestants who left for heavenly abode:

Sidharth Shukla had won Bigg Boss 13 and became one of the most popular contestants in the history of Bigg Boss. His chemistry with co-contestant Shehnaaz Kaur Gill was loved and appreciated by both critics and fans. Sidharth’s stint in the show served him with a massive fan following over the years. His demise on September 2, 2021, came as a shock for everyone. He passed away due to cardiac arrest at Mumbai’s Cooper Hospital.

The self-proclaimed spiritual leader Swami Om was a part of Bigg Boss 10. He created a huge controversy in the show after he spilt his pee on his co-contestants Rohan Mehra and Bani J. He died on February 3, 2021, after his long battle against Covid-19. He was 63.

The Balika Vadhu fame, Pratyusha Banerjee, was the part of Bigg Boss 7. The actor died by suicide on April 1, 2016, due to her toxic love relationship with her boyfriend Rahul Raj Singh. She was only 24-years-old. Interestingly, Sidharth Shukla and Pratyusha was part of the popular Colors Show Balika Vadhu.

Jade Goody was a part of Bigg Boss 2. The season was hosted by Bollywood actor Shilpa Shetty. For those who don’t know, Shilpa had won the American show Big Brother and Jade was also a part of it. However, she was diagnosed with cervical cancer and passed away in 2009 at the age of 27.