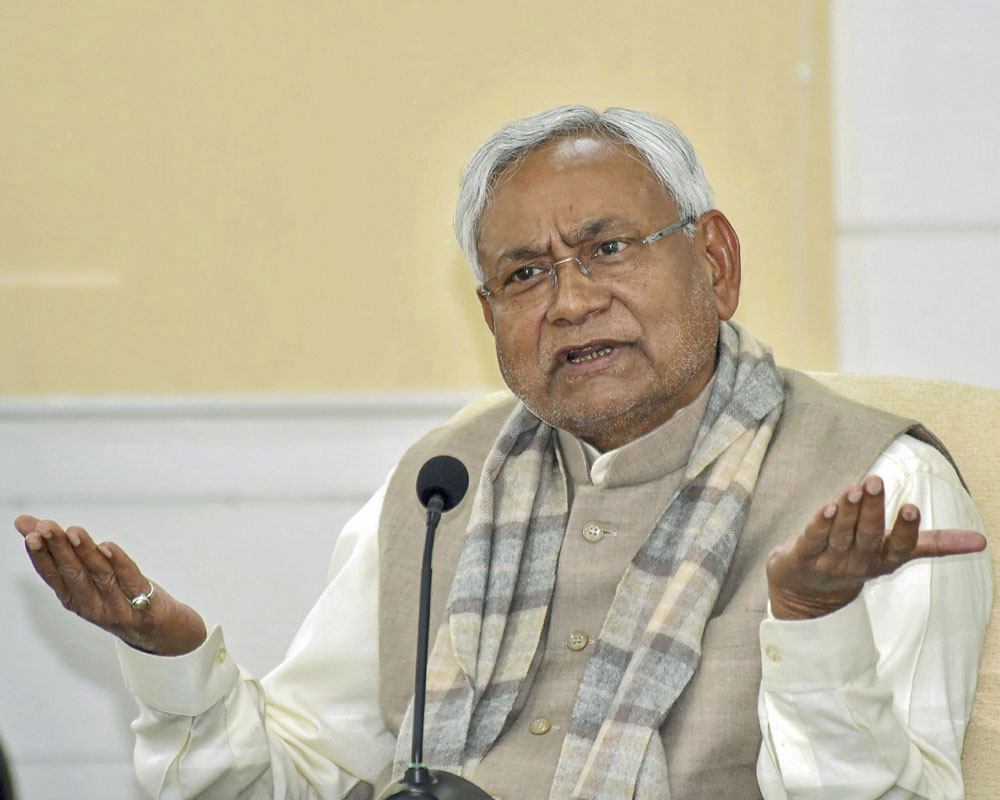 Lok Janshakti Party (LJP) chief Chirag Paswan’s constant attacks on Bihar chief minister Nitish Kumar and appreciation for prime minister Narendra Modi have rattled Janata Dal (United) with the party issuing a stern warning to its ally Bharatiya Janata Party and asking it to take a clear stand on the issue. As per the reports, the party will ask BJP to make it clear that the LJP won’t be considered for a Rajya Sabha seat and Cabinet berth after its decision to contest the Bihar polls independently.  LJP had pulled out of NDA and decided to go solo in the upcoming Bihar Assembly Elections. Since announcing the solo act, Paswan Jr has been attacking Nitish Kumar and has said that his party is not fighting the BJP in Bihar, but its ally Nitish Kumar-led JD(U).

LJP’s move has put BJP in a fix since the party is its ally in the NDA government at the Centre and Chirag Paswan’s father Ram Vilas Paswan was a Cabinet minister till his death recently. According to reports, there is a section in the saffron party which does not like Nitish Kumar and is propping up Paswan Jr.

Chirag Paswan was created by a section of BJP that wanted to belittle Nitish Kumar, a JD(U) leader was quoted as saying by The Indian Express. He further said that this section of BJP has now realised that once the water gets inside the boat, the entire boat sinks. He said that JD(U) and the BJP will not be holding separate rallies in the state.

JD(U)’s warning to the BJP explains the reason behind coming together of saffron party leaders and launching a sharp attack on Paswan Jr. Union Minister Prakash Javadekar on Friday said that Paswan’s party LJP will not have any impact in the upcoming polls. He said that the NDA government will form the government in Bihar with a three-fourth majority. Javadekar said that Paswan is trying to create confusion by taking the names of BJP leaders. He said the BJP is united and does not have a B or C team.