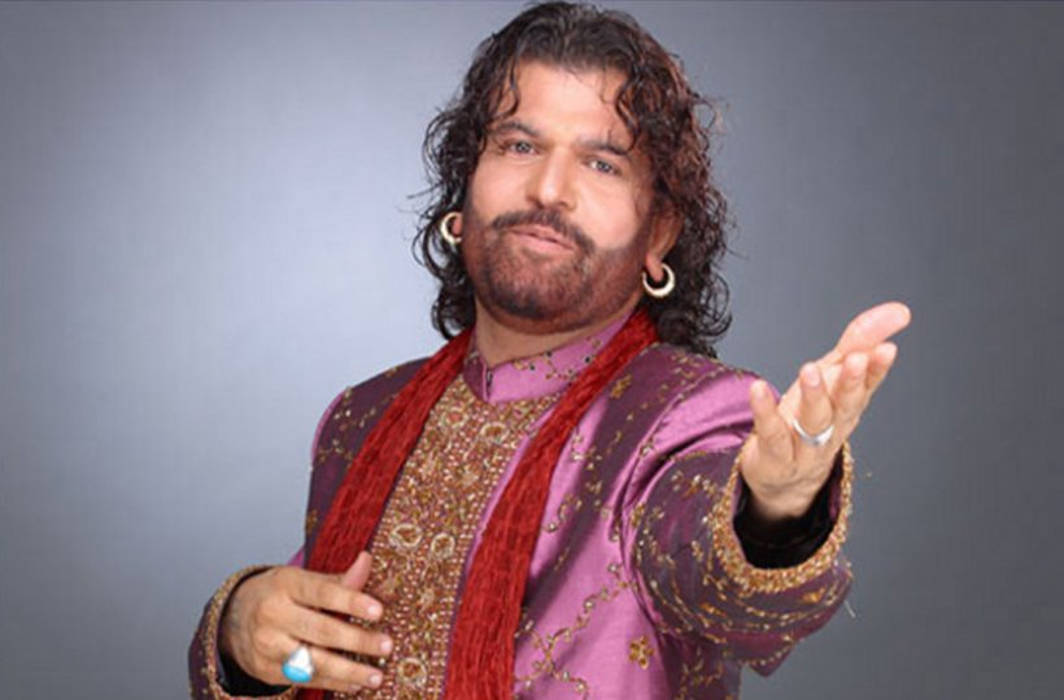 BJP MP Udit Raj today morning said he will resign from the party if denied ticket. “I am waiting for ticket if not given to me, I will do goodbye to party,” he said in a tweet.

Udit Raj had merged his Indian Justice Party with the BJP in February 2014 and later won the election from North West Delhi. The BJP won all seven seats in Delhi in the 2014 election.

As speculation grew of Hans being picked for the Northwest Delhi seat, Udit Raj, accompanied by dozens of his supporters, reached the Delhi BJP office on Pant Marg, where they created a ruckus. Hans Raj Hans was present at the office along with other party leaders at that time.

Hans, who started his political career with the Shiromani Akali Dal also, had a brief stint with the Congress before joining the BJP has often spoken about being impressed by Prime Minister Narendra Modi

“After listening to the PM I realised, what am I doing here, if the fakir or saint is in Delhi then I should join him as I follow fakirs, terming PM a yogi since childhood.” Hans had said after joining the BJP in 2016.

Former cricketer Gautam Gambhir will contest from East Delhi. He replaces Maheish Girri and will take on Arvinder Singh Lovely of the Congress and Atishi of AAP.