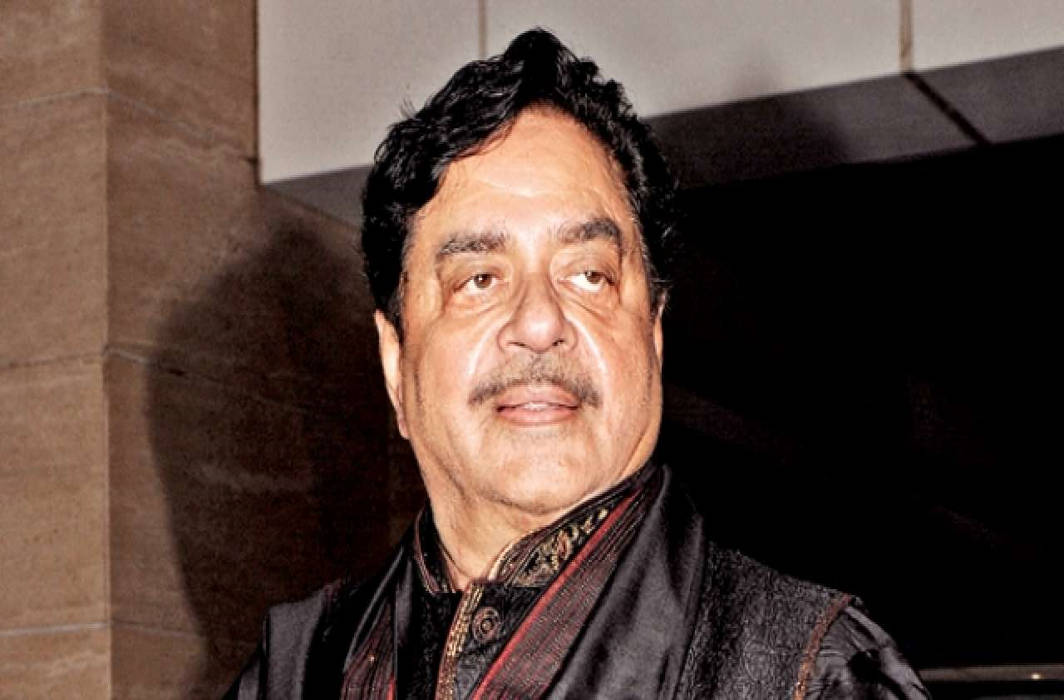 The veteran actor Shatrughan Sinha has announced that he will formally join the Indian National Congresss (INC) on April 6. It was earlier being speculated that Sinha may join Samajwadi Party after he met party Chief Akhilesh Yadav, but now the speculation comes to an end with Sinha joining Congress party.

On Wednesday, Bihar Congress election campaign committee chairman Akhilesh Prasad Singh had said that Shatrughan Sinha would join the party in New Delhi on March 28 at 11.30 am. Singh had also announced that Sinha will be the Congress candidate from Patna Sahib.

It is notable that Rashtriya Janata Dal (RJD) was also willing to accept Sinha in their party after he changed his attitude towards BJP, in a single sentence it can be said that anti-BJP parties was undoubtedly interested in Shatrughan Sinha, who is still believed to be a strong candidate in Patna Sahib and he has earlier said that he is capable of answering the Bharatiya Janata Party in the same manner as party did.

The actor-turned-politician Shatrughan Sinha, has been associated with the Bharatiya Janata Party for last three decades but since last two-to-four years he has been witnessed speaking against the saffron party and has been heard criticizing party policies and its leader as well. Moreover he has been seen in anti-party meetings and criticizing PM Modi too.

Shatrughan, who has come together with Rahul Gandhi, has repeatedly said that he will contest polls from Patna Sahib Lok Sabha seat only. According to sources, for the purpose of discussing the seat, he met Rahul Gandhi at his residence.

Meanwhile, Bihar Congress in-charge Shakti Singh Gohil has told that Shatrughan Sinha has decided to join the Congress. He will work as star campaigner. But he did not say anything about Shatrughan Sinha’s entry into Patna Sahib Seat.