Home Latest india news BJP to go for grassroots connect for 2019 with T-20 plan: each... 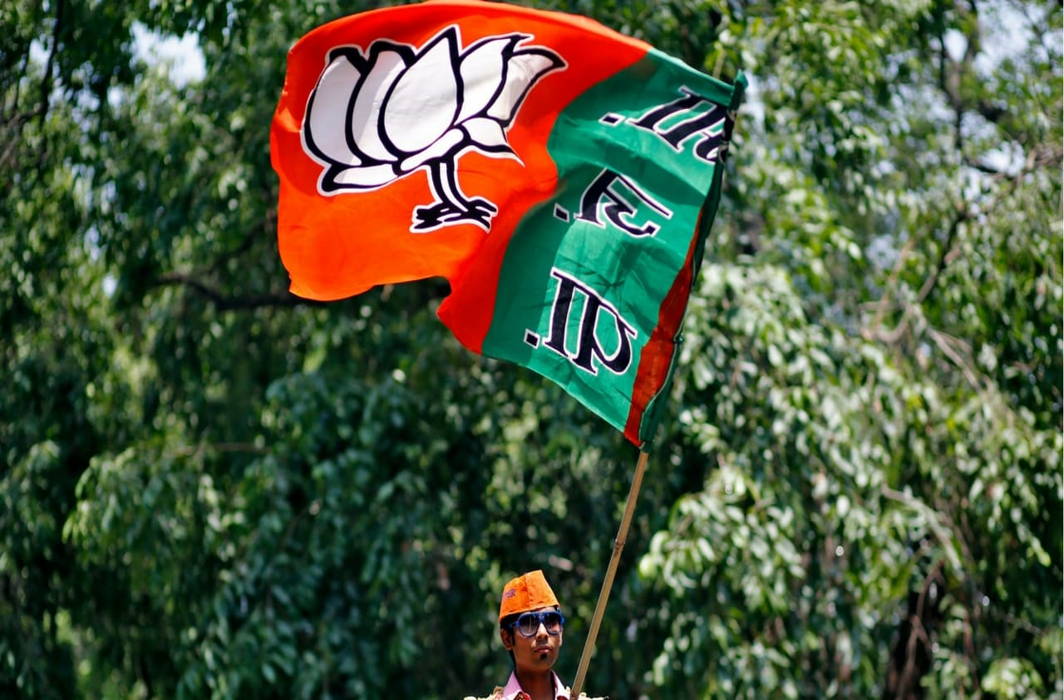 A target of “Har booth, das youth” and 20 households to be contacted by every worker to publicise Narendra Modi government’s achievements over tea form part of the BJP’s plan to build its campaign for Lok Sabha elections in 2019.

Touted as the “T20 formula” to ensure victory in the 2019 general elections, a PTI report carried by news portals, quoting a senior party leader, said the T20 here, differs from the one popular in cricketing parlance and refers to an intensified voter engagement strategy , setting every worker a target of visiting at least 20 houses in their area and publicise the Narendra Modi-led government’s achievements while having tea.

Party workers have been asked to impress on voters in their areas how important it is for them to keep the BJP government in power.

It has asked its workers to promote the government’s achievements to each and every house through “Har Booth, Das Youth” (roughly translated as ‘each booth ten youth’), NaMo app contact initiative, and booth ‘toli’, apart from the T20 formula.

The BJP has asked its MPs, MLAs, local and booth-level workers to spread awareness among people in their respective area about the government’s schemes. “The party workers have been asked to visit every village in their area and have tea at at least 20 houses there,” a senior BJP leader told PTI-Bhasha.

The initiative is aimed at establishing direct dialogue with public, he said.

Notably, the party had campaigned aggressively before the last general elections and used information and technology to connect with voters. A major highlight of the technology-driven campaign was 3-D rally in which Modi delivered speech through 3D projections of himself.

In the run-up to the 2014 Lok Sabha elections, the BJP had started the “chai pe charcha” (conversations over tea) campaign, using which Modi connected with the common man and discussed several issues.

The party now aims to take the campaign to a wider level for the upcoming elections. It has formulated a detailed strategy for booth level under which the party workers have been asked to add more people to the Narendra Modi (NaMo) app.

Sources said a team (toli) of at least two dozen workers is being formed at every booth as part of the party’s door-to-door outreach program. According to them, the BJP has set a target of adding 100 people to NaMo app at every polling booth. “A toli (team) of chief workers at every booth is being formed which will publicise the direct benefits from the schemes of the Modi government or the state governments (where the BJP is in power),” said media reports quoting sources.

The senior BJP leader said efforts are on to add 20 new members at every booth. He said they are trying to include people from all class and communities.

After brainstorming at the BJP national executive meeting, the workers have been asked to speed up the implementation of the “Ghar Ghar Dastak” campaign.

The BJP will counter the narrative of the opposition parties over various issues using the campaign which would run in several phases. It will highlight the government’s achievements in the 5-year tenure and make people aware about roadmap for the next term.

The BJP’s election machinery delivered 282 seats to the party with just 31.34 percent of the votes in the 2014 Lok Sabha elections. It has since also delivered unprecedented victories to the BJP in state assembly elections since.