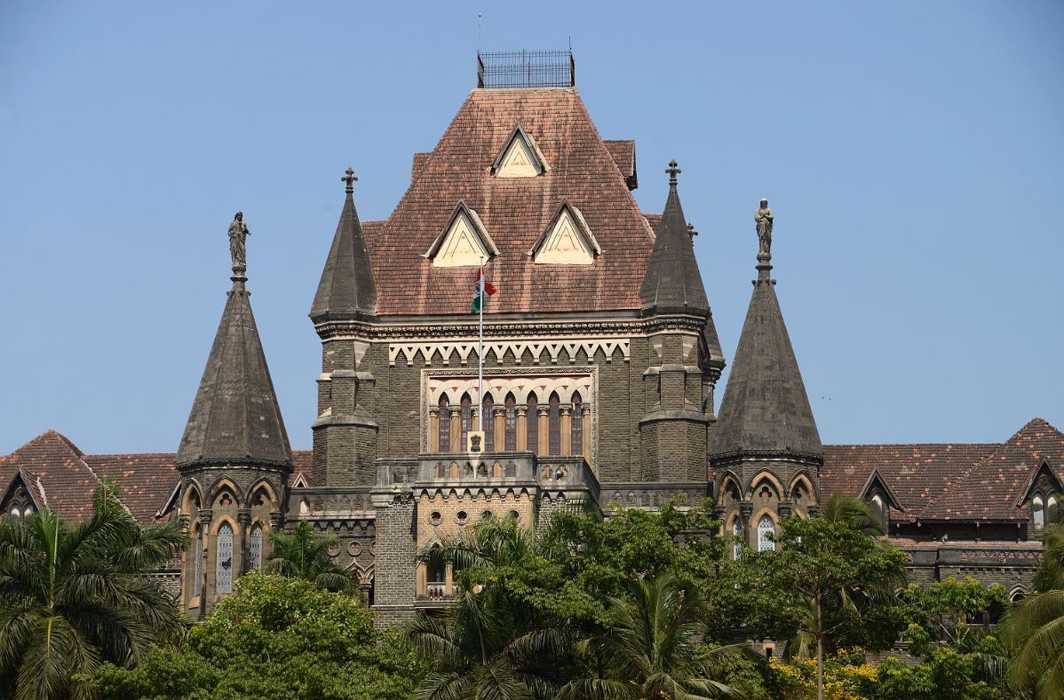 Hearing a writ petition via video conferencing on Friday, a Division Bench of Justice R.D. Dhanuka and Justice Abhay Ahuja also ordered an investigation against Faisal.

According to the petition, the video shows Faisal making claims about the media being used to target Muslims and defame Islam under the garb of COVID-19. He said the video was uploaded on the accused’s social media accounts and claimed the police had not taken action despite a complaint.

“Prima facie, the petition indicates that there are serious allegations made by the petitioner against Faisal about inflammatory speech for creating hatred between Hindu and Muslim community, and against the police for inaction,” said the Bench.

The petitioner has also alleged that Faisal is seen provoking Muslim patients that they must inject non-muslim doctors/ nurses first before taking the prescribed medication.

Therefore, the court then directed all the authorities to look into the allegations, view the said video on YouTube, Google and Facebook and file an affidavit in reply within one week.

The respondents are also directed to undertake investigation against Faisal to see if the police find any substance in the allegations made by the petitioner.