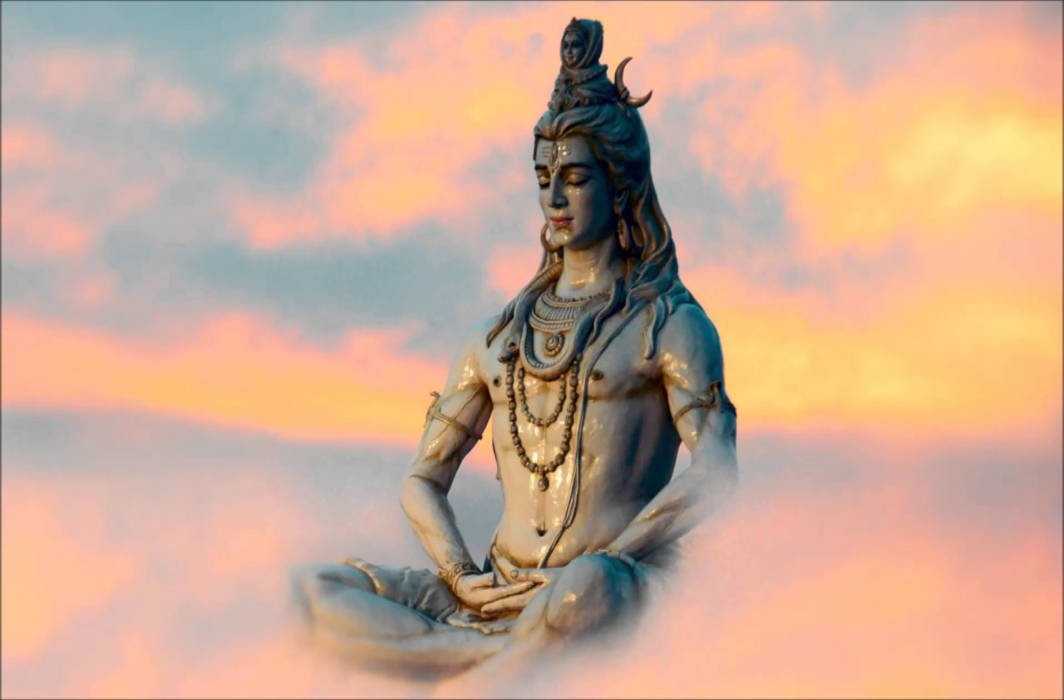 The entire nation is celebrating ‘Mahashivratri’ with great zeal and enthusiasm. From common people to the bollywood celebs everybody is busy worshipping Lord Shiva and chanting Lord Shiva Mantras.

Devotees of Lord Shiva are celebrating Mahashivratri today (Monday, March 4) on the last day of the Kumbh Mela where one of the largest religious gatherings in the world held in Uttar Pradesh’s Prayagraj.

Devotees of Lord Shiva observe a day-long fast on the eve of Mahashivratri and have food the next day.

Bollywood celebs including Amitabh Bachchan, Akshay Kumar, Raveena Tondon, Anupam Kher, Arjun Rampal among others took to twitter and their social media account to wish their fans on the eve of ‘Mahashivratri’.

This #MahaShivratri, may Lord Shiva bless you and your family with peace and prosperity🙏🏻 #HarHarMahadev pic.twitter.com/pxMG0KOgll