Home Cinema news & gossip Bollywood news Bollywood immersed in sorrow for the second day in a row, no... 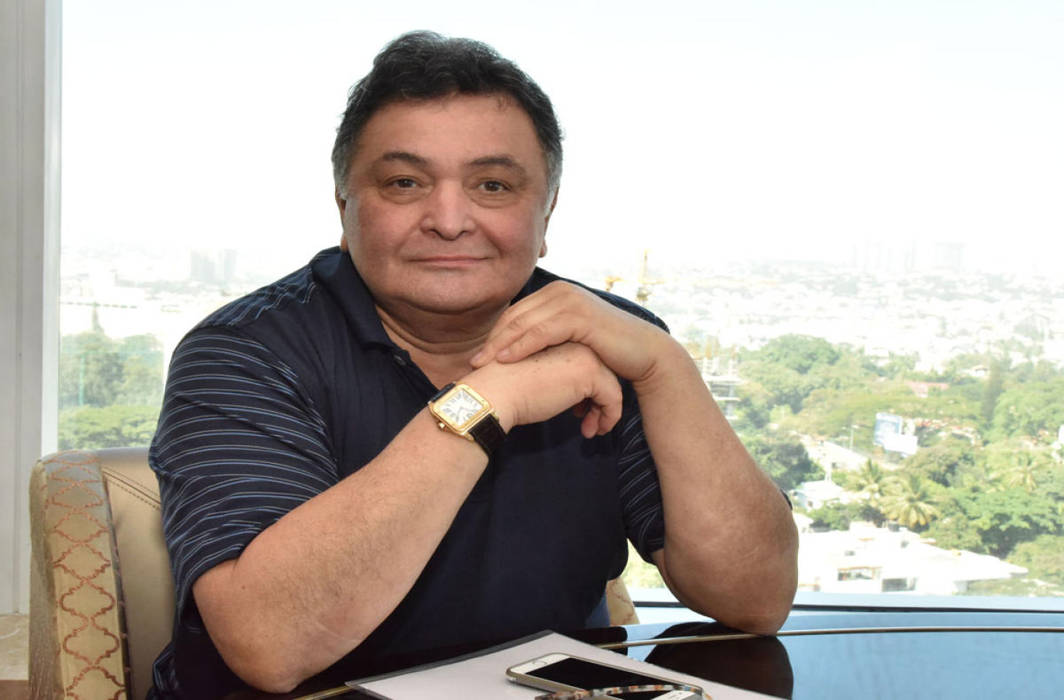 This week did not go well for Bollywood. If an actor Irfan died yesterday, today, Bollywood actor Rishi Kapoor has died after suffering from leukemia at 9.45 am. He was admitted to the hospital on Wednesday night due to trouble in breathing, where he breathed his last.

The first news of this was received by Amitabh Bachchan’s tweet… He wrote that Rishi Kapoor has passed away and I am broken by this news.

After Rishi Kapoor’s death, a statement has come out from his family. It is written in the statement, Our dear Rishi Kapoor left this world at 8.45 am saying goodbye to this world. Doctors and medical staff say that he used to entertain everyone till the last. He used to be happy even after fighting the disease in these 2 years. His focus was only on family, friends, food and films. Everyone who met him was shocked to see how the sage never let himself get depressed by the disease.

There has been a flood of condolences to Rishi Kapoor from all over the world on social media…. Information and Broadcasting Minister Prakash Javadekar has expressed deep condolences on the demise of Rishi Kapoor. In his condolence message, he said, “The death of actor Rishi Kapoor came as a shock. He was not only a great actor but a very human lover. Heartfelt condolences to his family, friends and fans. om Shanti.”