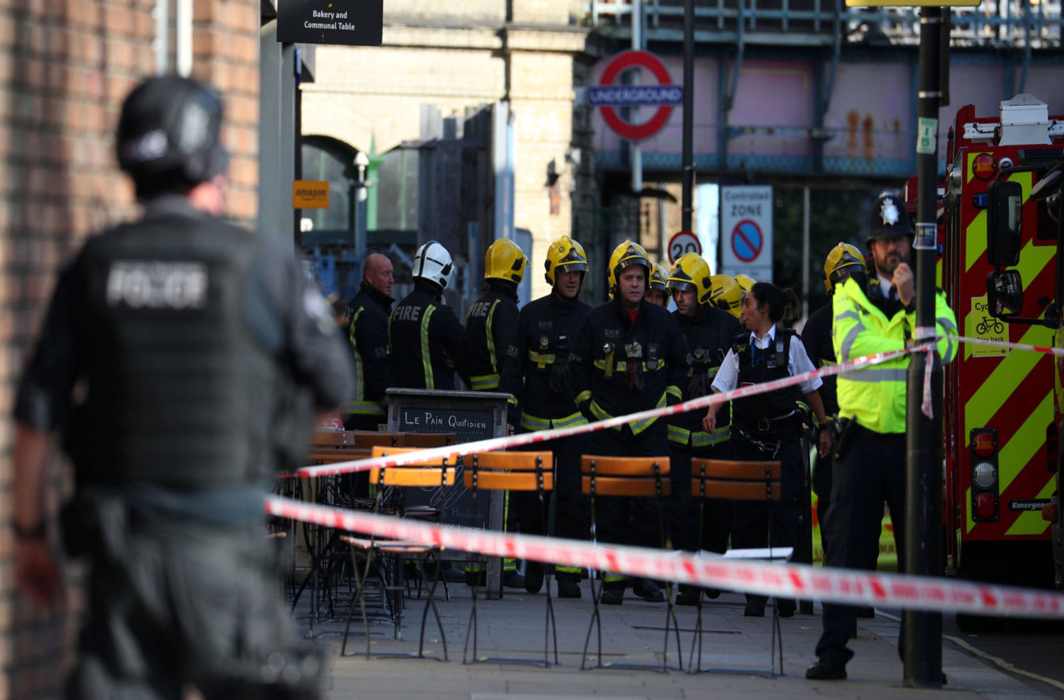 No suspects identified yet for Friday’s incident that left 29 commuters injured, British PM May hints at tough measures to ensure safety of the country

As of Saturday morning, the London Metropolitan police and Scotland Yard were still trying to identify suspects for the London Tube explosion that left 29 commuters injured at Parsons Green station on Friday, even as the Islamic State reportedly claimed responsibility for the strike.

British Prime Minister Theresa May has announced that the national threat perception level has been escalated “from severe to critical” indicating that the country’s security agencies fear the possibility of another imminent attack. May has also hinted that Londoners will have to get used to seeing a posse of armed security personnel on the streets of the British capital and that she was even willing to change human rights laws of the country if they “get in the way” of protecting Britain.

The London police are currently scouring through CCTV footage of the London Tube in which the crude, apparently homemade improvised explosive device (IED) set in a white bucket went off on Friday and also footage collected from various stations on the Tube’s route.

It has not yet been ascertained whether the IS – which has on its propaganda website Amaq News claimed responsibility for the act of terror – was actually involved in the strike. The London Metropolitan Police’s Assistant Commissioner, Mark Rowley reportedly told media outfits in London that it was “very routine” for IS to claim the attack “whether or not they’ve had any previous engagement with the individuals involved.”

It is also possible that the police are looking for more than one attacker as their statements following the explosion have mentioned that they were hunting for “suspects”. 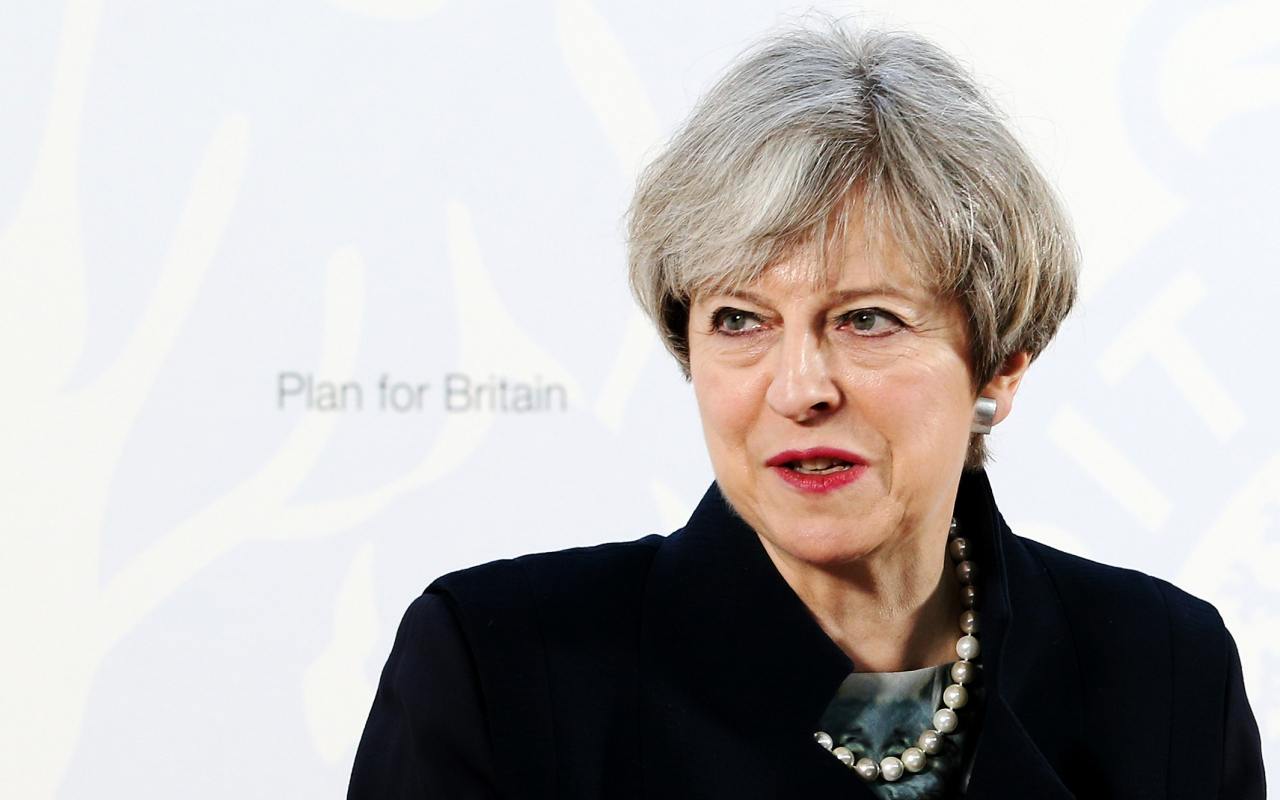 The explosion on London’s Tube is bound to rekindle pointed debate about whether countries like Britain have been tough enough in fighting terrorism. The attack had triggered a sort of verbal duel between US President Donald Trump and British PM May who was also supported by other representatives of Britain’s political and security establishment.

Trump’s suggestion that the United Kingdom needed to be “more proactive” in dealing with the terrorists and his calling the strike the handiwork of a “loser terrorist” even before Britain had declared the explosion an act of terror, too did not go down well with the British government.

Although May had – hours after Trump’s ‘loser terrorist tweet’ – confirmed that the explosion was a “cowardly act of terror”, she also rebuked the US president for his remarks, albeit without expressly naming him. “I never think it’s helpful for anybody to speculate on what is an ongoing investigation,” May had said, adding: “the police and security establishment are still working to understand the full scale of this cowardly attack and identify all those responsible for it.”

Nick Timothy, a newspaper columnist who was formerly chief of staff to Theresa May, had also responded to Trump’s tweets by terming his reaction as “unhelpful”.

True or not - and I'm sure he doesn't know - this is so unhelpful from leader of our ally and intelligence partner. https://t.co/ZndrTXFrAX

While May and others in her establishment retorted to Trump’s unsolicited advice asking the UK to be more “proactive” by terming it “unhelpful” at a time of crisis, the British Prime Minister soon after announced a slew of new measures that will be rolled out to ensure safety of Londoners.

“The public will see more armed police on the transport network and on our streets, providing extra protection. This is a proportionate and sensible step which will provide extra reassurance and protection while the investigation progresses,” May said late Friday.

The British PM also announced that for the period when the threat level remains pegged at critical “military personnel will replace police personnel on guard duties on search and protected sites that are not accessible for the public… terrorism is a great challenge of our times but by standing together we will defeat it.”