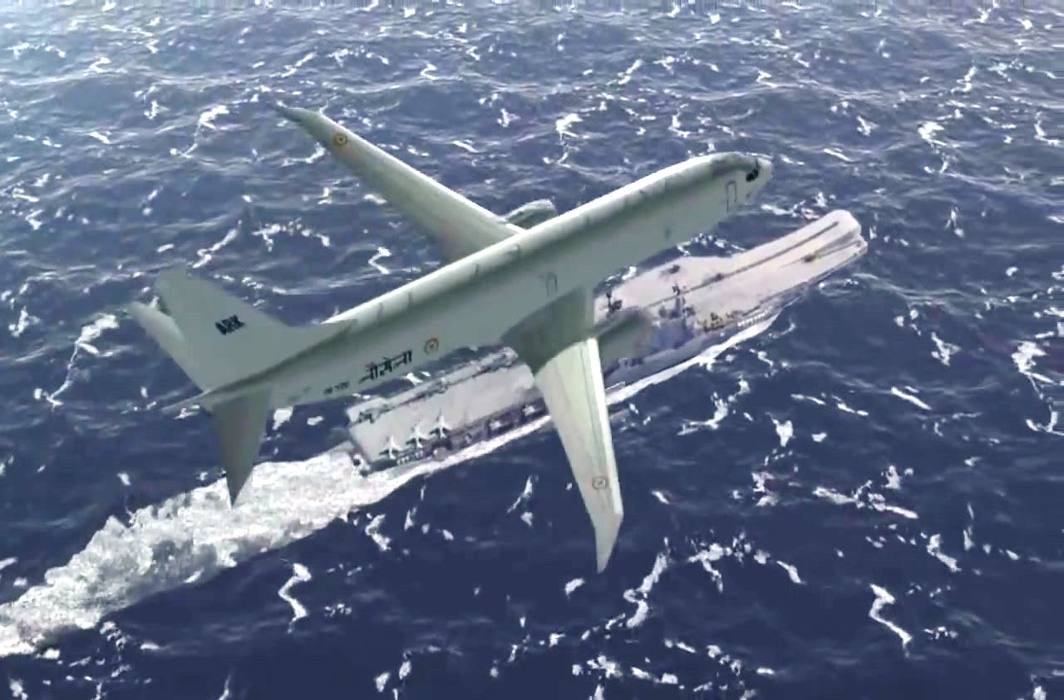 The Comptroller and Auditor General (CAG), in its report tabled in the Parliament on Tuesday, August 7, pulled up the then UPA government for a USD 2.1 billion deal in 2009 for procurement of Long Range Maritime Reconnaissance Anti-Submarine Warfare (LRMRASW) aircraft from Boeing of the US.

The CAG said a bid from a Spanish company was inflated to make a rival US-made anti-submarine aircraft look cheaper, and favour the American defence major over rival bidder EADS CASA of Spain for procuring a fleet of P-8I maritime reconnaissance aircraft.

In its report tabled in Parliament, the CAG said the defence ministry enhanced the financial bid of Spanish aerospace firm to provide for a 20 year “product support” cost on assumption that Boeing’s offer had similar provision.

Boeing, at a later stage, offered the aircraft maintenance support under a separate negotiable contract, the auditor said, while terming as incorrect the conclusion that the American company was the lowest bidder (L1).

It said enhancing the financial bid of the Spanish company by including its product support cost resulted in pushing it to L-2 status (second lowest bidder).

As per the report, the contract was concluded with Boeing in January 2009 at USD 2.1 billion (about Rs 14,500 crore at the current exchange rate).

“The Ministry while concluding the contract for the acquisition of LRMRASW aircraft enhanced the financial bid of EADS CASA, Spain, to cater for 20 years’ product support cost, while ignoring this element in respect of Boeing. At a later date, Boeing, USA, offered product support under a separate contract and consequently the deduced ranking of Boeing as L-1 turned out to be incorrect,” the CAG said in the report.

Further, the critical role equipment offered by Boeing did not fully meet the needs of the Indian Navy, the report said. “Owing to capability limitations of radars installed on board, the aircraft is not able to achieve the envisaged coverage area requirements.”

The national auditor said the defence ministry had set the offset obligation by Boeing at USD 641 million (Rs 3,127.43 crore).

For Anti-Submarine Warfare (ASW), the Naval Staff Quality Requirements (NSQR) had envisaged procurement of torpedoes and certain bombs as the ammunition. However, the contract for procurement of the bombs had not yet been concluded, the CAG observed.

The reasons for non-procurement of the bombs were yet to be intimated by the Navy as on September 2017.

Offset obligations to the tune of $640.26 million to be fulfilled by Boeing within seven years [August 2016] had not been fulfilled till date. “Boeing had claimed offset credits on mere placement of purchase orders, defeating the very purpose of offset obligations,” CAG said.

Under India’s offset policy, foreign defence entities are mandated to spend at least 30 per cent of the total contract value in India through procurement of components or setting up of research and development facilities.

The 2009 deal was for eight P-8I (Poseidon Eight India) aircraft. The first aircraft came to India in May 2013 and all the eight aircraft have been fully integrated into Indian Navy’s operations.

The P-8I aircraft is a variant of the P-8A Poseidon aircraft that Boeing developed as a replacement for the US Navy’s ageing P-3 fleet.

Indian Navy became the first international customer for the aircraft which is equipped for long range anti-submarine warfare, anti-surface warfare and surveillance. The CAG also criticised delays in procuring bombs as part of the weapons for the aircraft.