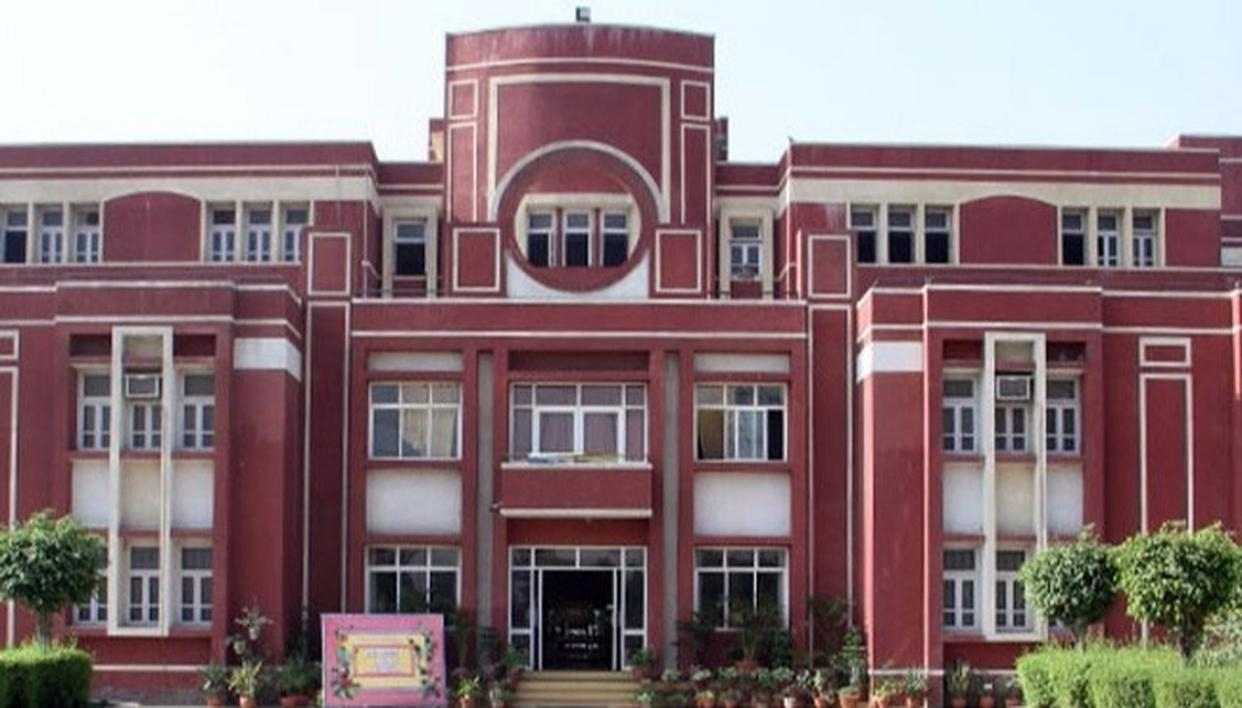 From murder to money-laundering, this case has it all

A 12-member CBI team on Saturday arrived at Ryan International School in Bhondsi to collect forensic evidence in connection with the murder of a Class 2 student earlier this month.

The CBI has taken into custody three people including the prime suspect, Ashok Kumar, a bus conductor, and two members of the school staff. A Central Bureau of Investigation (CBI) official told IANS that the team was at the school campus to collect evidence related to the death of seven-year old Pradhuman Thakur who was found dead in the school washroom on September 8.

The official said the local police station, where the case was registered earlier, is assisting the CBI team.

The action comes after the CBI on Friday registered a case under sections of murder, arms act, Protection of Children from Sexual Offences (POCSO) Act and Juvenile Justice Act.

A team from the Central Forensic Science Laboratory has also visited the school and collected evidence from the toilet in which the attack took place.

Gurgaon police have arrested Ashok Kumar, one of the school’s bus conductors. Police said Kumar killed the boy after a failed attempt of sexual assault on the minor. However, Kumar has retracted his confession, saying it was made under duress, following torture by the police.

Pradhyumn’s father, Varun Thakur, has, meanwhile, expressed doubts over the police findings and maintains that the school management has a hand in his son’s death. Thakur has been active in agitations opposing a proposed fee hike by the management. The school’s owners, Ryan Group CEO Ryan Pinto and his parents Augustine and Grace Pinto, were summoned on Friday by Gurugram Police for questioning. Their plea for anticipatory bail has again been rejected on Wednesday, this time by the Punjab and Haryana High Court.

On Saturday, a CBI team visited the school and questioned teachers and other staff in connection with the crime. Another team met the chief of the Special Investigation Team, Ashok Bakshi, who led the police investigations into the murder.

The case has been re-registered under sections 302 (murder) of the IPC, 25 of the Arms Act, 12 of the Protection of Children from Sexual Offences (POCSO) Act and 75 of the Juvenile Justice Act read with Section 34 of IPC.

The Ryan incident has sparked massive outrage across the country, with parents demanding better safety measures in schools. It has also brought the Ryan brand under the scanner, with allegations surfacing that the group has been siphoning off money received as school fees through a web of smartly created shell companies.

Investigations have found that siblings Ryan and Snehal Pinto have multiple director identification numbers, which they have purportedly been using to hide their financial transactions from authorities. Ryan Pinto had five DINs under the names of Ryan Augustine Pinto and Ryan Xavier Pinto. Four of these have now been closed. Snehal had four DINs as Snehal Augustine Pinto and Snehal Augustine Francis Pinto. She still has two active DINs.

Having multiple DINs is a serious offence under the Companies Act 2013.

Amid all of this, a new scandal has also hit Ryan schools. On Wednesday, Ashok, a teacher working at Ryan International School on Bannerghatta Main Road in Bengaluru was terminated for allegedly assaulting a student of Class XI for fighting with his classmates following his father’s complaint. A case of voluntarily causing hurt under Section 323 of the Indian Penal Code may soon be registered.