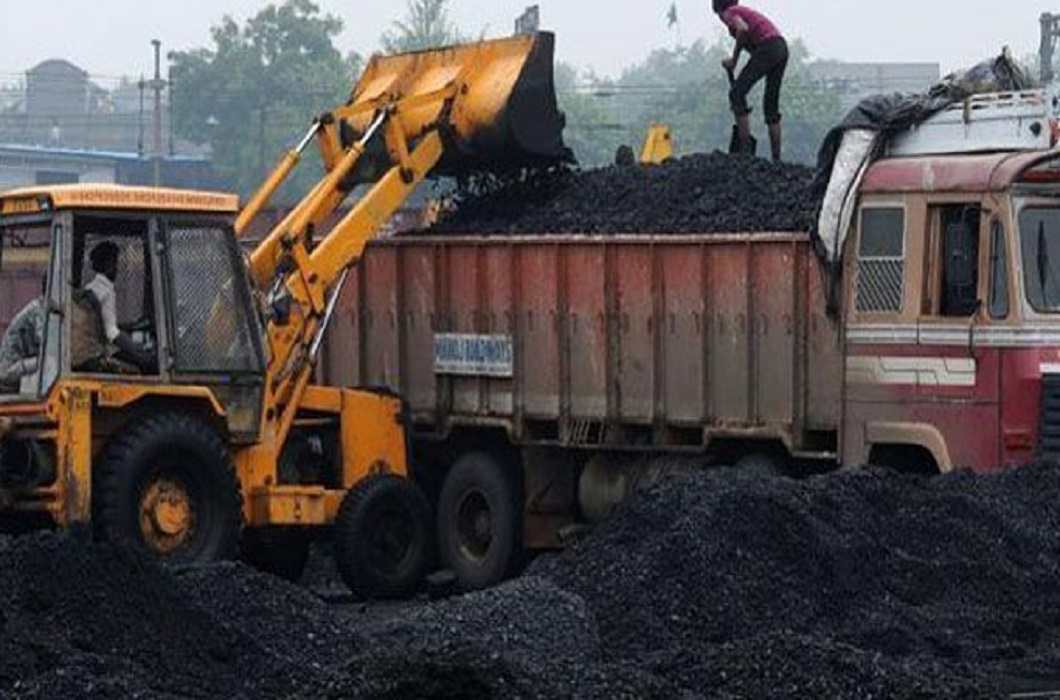 In the first of coal scam cases, where top government officials have been found guilty, the CBI has urged a special court to award a jail term of 7 years to former coal secretary HC Gupta, former joint secretary in coal ministry KS Kropha and KC Samria, then director in charge of coal allocation.

They were held guilty in the case related to the allocation of the Thesgora-B Rudrapuri coal mining block in Madhya Pradesh to a Private company, Kamal Sponge Steel and Power Ltd.

The judgement on the quantum of punishment will be announced on Monday, May 22.

Senior Public Prosecutor VK Sharma told the court that it is an economic offence and the convicts should not be granted leniency in this matter.

The court also held the firm and its managing director Pawan Kumar Ahluwalia guilty and cited that the firm had misrepresented its net worth and the existing capacity and it was also not recommended for the allocation of the coal block by the then state government.

The judgment was a huge relief to former PM Manmohan Singh, who was then in charge of the Coal Ministry.

The court said the former PM was kept in the “dark” by Gupta, who was well aware of the fact of Dr Singh’s capacity who will only approve the allocation on the basis of a recommendation by the screening committee, thus exploiting this situation by abusing their offices.

The court also said that it was a well-designed scheme of the bureaucrats to see that applications go unfiltered and that other members of the committee were also kept in dark.