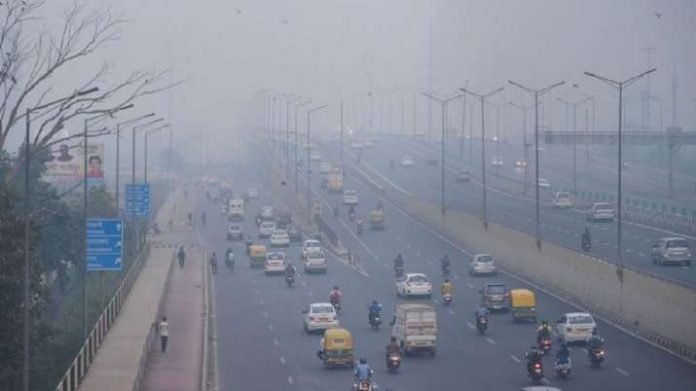 The Supreme Court on Monday suspended the one-member committee it appointed to monitor stubble burning in Punjab, Haryana, and Uttar Pradesh after the Centre said it would create a permanent body through legislation to oversee the steps to control annual air pollution in Delhi and its surroundings.

Farmers from Punjab, Uttar Pradesh, and Haryana set fire to the straw stubble that remains after grains have been harvested. This is a key source of pollution every winter. On October 16, the Supreme Court had appointed retired judge Justice Madan B Lokur to monitor stubble burning and the pollution caused by it in the areas of Delhi and NCR. At the time of appointment, the Court had rejected the Centre’s request to reconsider the decision.

Solicitor General Tushar Mehta who was representing the government in the court said the new legislation will be brought into effect within three or four days to tackle issues of air pollution and asked the court to suspend the Lokur Committee. Chief Justice of India SA Bobde welcomed the step and said this is something that the government should have acted on. He said this is not a matter of PIL; the main issue is that people are choking because of pollution which must be curbed.

Top officials in the Environment Ministry said this is being done to set up a permanent body to tackle stubble burning and also air pollution in Delhi and NCR regions which will replace the (EPCA) Environment Pollution (Prevention and Control) Authority led by Bhure Lal.

Experts believe that this year pollution could lead to a spike in coronavirus cases. A report by National Centre for Disease Control earlier this month revealed that Delhi may see up to 15,000 Covid cases a day in winter.