Champions League: After Liverpool, PSG victory, winning is only option for Barcelona and Man United 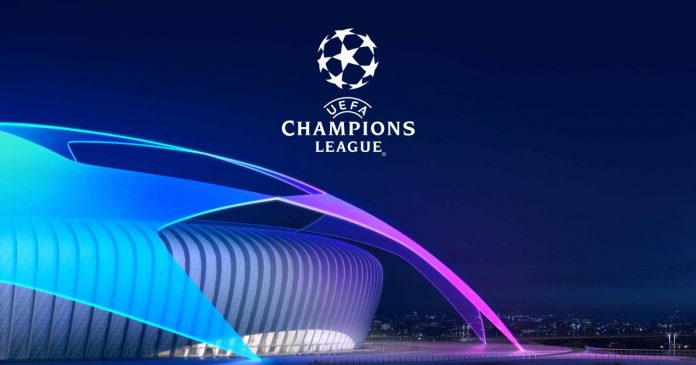 After Liverpool, Paris Saint-Germain and Real Madrid victory on Tuesday, Manchester United and Barcelona are desperate for a win in the Champions League.

Spanish club, Barcelona are yet to win a single match in their group-stage matches, with 2 defeats in 2 matches, they are currently at the bottom in Group-F. This is the first time since 1990, that Barca have lost their first two matches in group-stage games. The match against Dynamo Kyiv is must win for Koeman’s Barca, else they might get eliminate at the group stage itself. With 0 points in 2 matches Barca are 4th on the points table, Bayern Munich, Benefica and Dynamo Kyiv.

Barca coach Ronald Koeman said that there is no way but to win against Kyiv to survive in the tournament. He said, “Tomorrow [Wednesday] we are playing for our future in this Champions League,” said Koeman. “After losing two games, we have to win to have a chance of going through. There is no other option.”

On the other hand, after a dream start to the 2021-22 season, Manchester United are once again struggling to win. With 1 defeat and 1 win, Ole’s United are currently 3rd on the points table and if they do not win against Atlanta, once again they might be seen playing in the Europa League. Earlier in August, Manchester United had brought back Cristiano Ronaldo in the team to help them end their title draughts. But it seems like the opposite, ever since Ronaldo has joined his former club, United have lost 4 matches in all competitions and won only at three occasions.

Solskjaer has been criticized for not winning a trophy despite of having a world class team. He already has one early group stage exit on his CV, when last season PSG and RB Leipzig knocked Ole’s men out of the tournament in group stage.