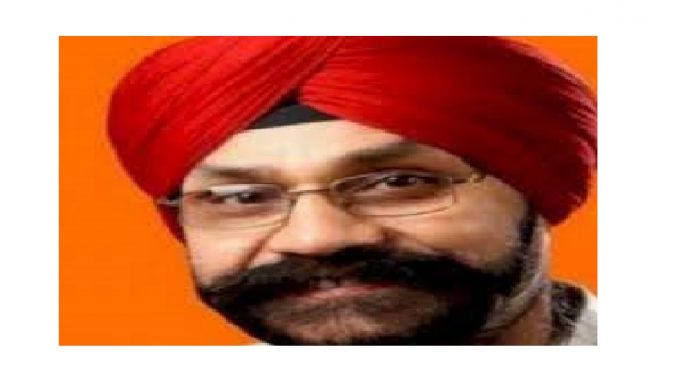 In a shocking incident, the former Chhattisgarh minister and BJP leader Rajinder Pal Singh’s body was found hanging from a fan at his home on Sunday. His residence is in Rajnandgaon district, and it was suspected that it was a case of suicide.

She further said that a suicide note was also found in his pocket. In the note, he wrote that he is committing suicide because of his health conditions.

Bhatia was three-time MLA from Khujju Assembly constituency in Rajnandgaon district. He was survived by his son and Bhatia also lost his wife a few years ago. His son works at a private hospital in Raipur.

Earlier, Rajinder was the Minister of State for Commerce and Industry in BJP, but he later revolted against the party as he was denied an assembly ticket in 2013. After this, he contested as an independent candidate from Khujji state in the state polls. But, later he rejoined the BJP.