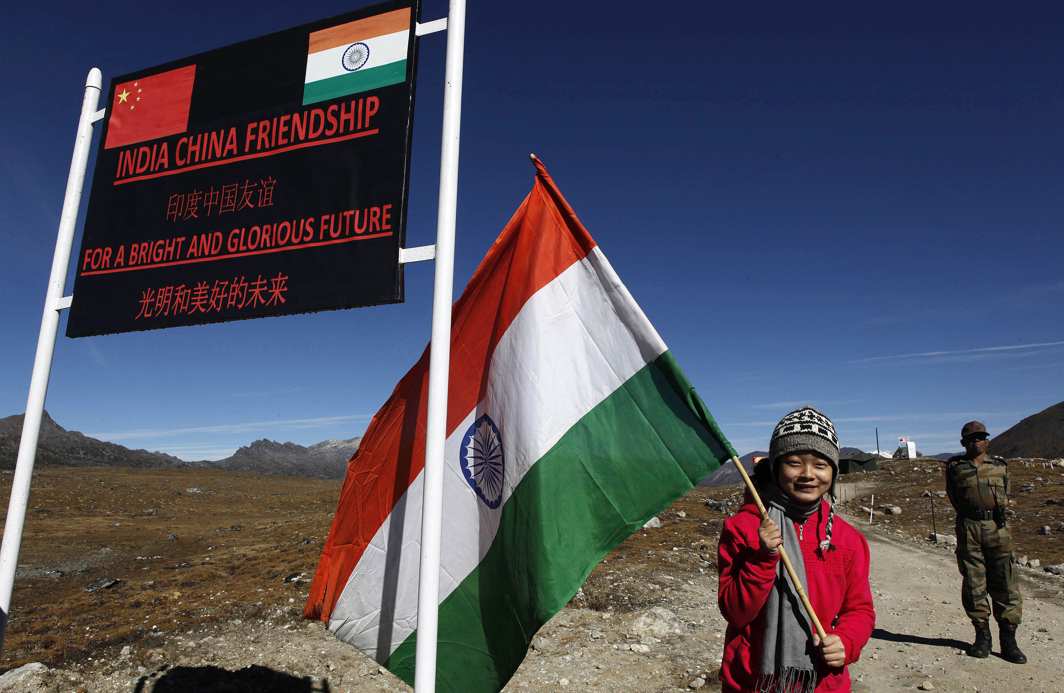 Chinese official daily newspaper on Wednesday accused US and other countries of trying to escalate the issue to replicate the “South China Sea trick” and seek strategic benefits.

The state run Global Times, published from Beijing, in its op-ed article directly mentioned the role played by US and Australia and said, “More than five weeks into the border standoff between China and India, some countries other than the two directly involved are trying to step in.”

The article referred to the commentaries in the US media calling on Washington to provide support India to deter and counter China and rally the world against Beijing.

Global Times also referred to India-US ties saying, “so far, the Donald Trump administration has paid little attention to the US-India ties, and their divergences over issues like trade and immigration remain.”

“The Americans may think they can copy their South China Sea trick. But what did the US get from the maritime disputes? Likewise, Washington won’t get any benefits from the escalation of the Sino-India confrontation. China won’t give up safeguarding its territory because of US interference,” the daily claimed.

Global Times also blamed US and the erstwhile Soviet Union for 1962 Sino-India war saying, “It’s necessary to note that half a century ago behind the border war between China and India, there were the invisible hands of the US and the Soviet Union,” it claimed. The article said “neither China nor India wants a war”.

The stand taken by the Chinese state newspaper seems to be positive, favoring diplomatic exercise for de-escalation of the situation even as China today reiterated that no meaningful dialogue can be held with India until it unconditionally withdraws troops from the disputed Dokalam area, adding that Foreign Minister Wang Yi has authoritatively made Beijing’s position clear on the issue.

Wang, who is the first top Chinese leader to have commented so far on the Dokalam impasse, yesterday claimed that India has “admitted” to entering Chinese territory and it should “conscientiously withdraw” its troops from the area.

“The remarks of Foreign Minister Wang Yi are authoritative and has made our position clear. I don’t have anything to explain,” Chinese Foreign Ministry spokesman Lu Kang said according to media reports.

He once again said China will not hold any meaningful dialogue without Indian troops’ withdrawal.

“I have stressed many times that the crux of this incident is that the Indian border troops illegally trespassed into China s territory and the solution as Wang put it is for Indian border troops to pull-out unconditionally. This is a precondition basis for any meaningful talks between the two countries,” Lu said.