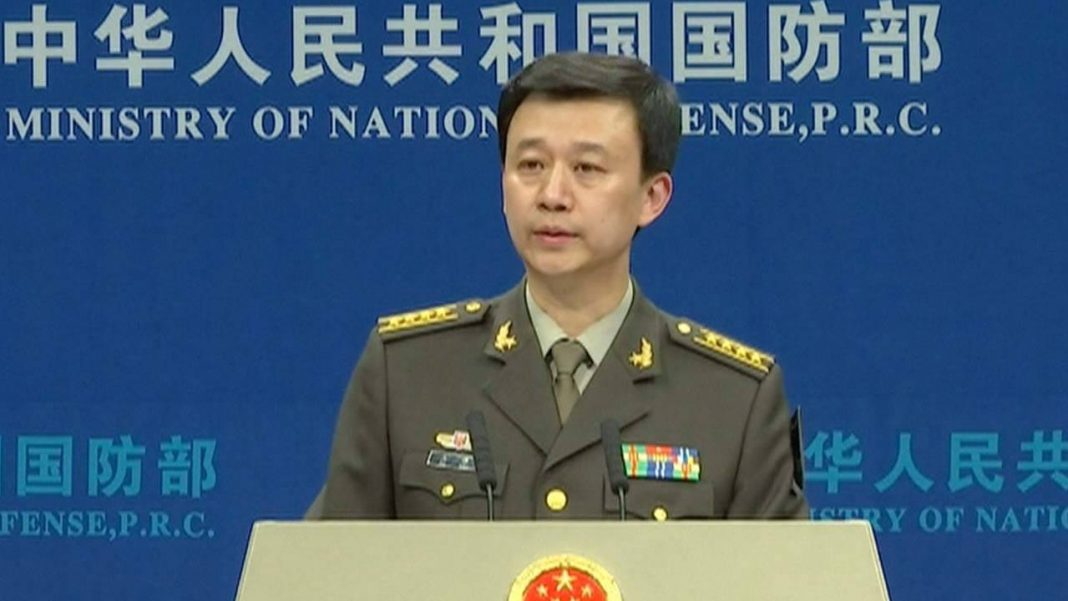 China has once again urged India to immediately withdraw all troops that have “illegally” entered China, stating that the nation would defend its territorial sovereignty “at all costs”. Indian forces are stationed in Doklam, where Chinese forces were trying to build road in the disputed territory.

Chinese official Xinhua news agency, quoted Wu Qian, the spokesperson for the Ministry of National Defense saying on Monday, “We strongly urge India to take solid measures to correct its mistakes and desist from provocation.” He called for a joint effort to maintain peace in the border areas.

Chinese spokesman further warned India to abandon any impractical illusions.  He said, “The Chinese border troops have taken initial counter measures at the site and will step up targeted deployment and training.”

“Here I wish to remind India, do not push your luck and cling to any fantasies. The 90-year history of the PLA has proved but one thing – that our military means to secure our country’s sovereignty and territorial integrity has strengthened and our determination has never wavered. It is easier to shake a mountain than to shake the PLA,” Qian said.

On July 20, Minister of External Affairs Sushma Swaraj told Parliament, “If China, unilaterally changes the status quo of the tri-junction point, it is straight challenge to our security.”  Swaraj said, “Both sides must pull back troops and work things out with talks.” She further said, “India has not said anything unreasonable” and that “all countries are in India’s support.”

However, Global Times, the Chinese official newspaper, on July 21, accused Swaraj of “lying” to Parliament and also dismissed as “fantasy” her suggestion that both India and China withdraw their soldiers simultaneously for a dialogue.

The armies of both the countries are locked in a standoff at Doklam plateau, situated at the tri-junction of India-Bhutan-China border since June 5, when Indian army deterred PLA from constructing road in that area. China claims that India was trying to intervene in the Sino-Bhutan territorial dispute.