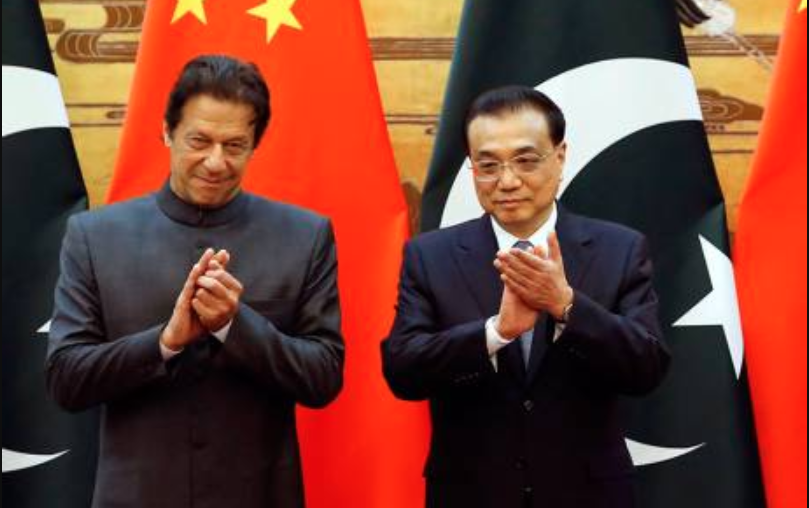 According to Pakistani media the agreements were signed during delegation-level talks between the two countries at the Great Hall of the People in Beijing. Khan is on his maiden visit to China after assuming power.

A document on strategic-level talks between foreign ministers was signed. Other agreements were pertaining to poverty alleviation in Pakistan, strengthening cooperation in agriculture and industrial sectors, technical training and establishing special economic zones.

Agreements were also signed between Higher Education of Pakistan and Science Academy of China and between Chinese Academy of Science and Pakistan Metrological Department.

Pakistan’s Prime Minister Imran Khan was accorded a guard of honour at the Great Hall of the People. Earlier Khan laid a floral wreath at the Heroes Monument at Tiananmen Square.