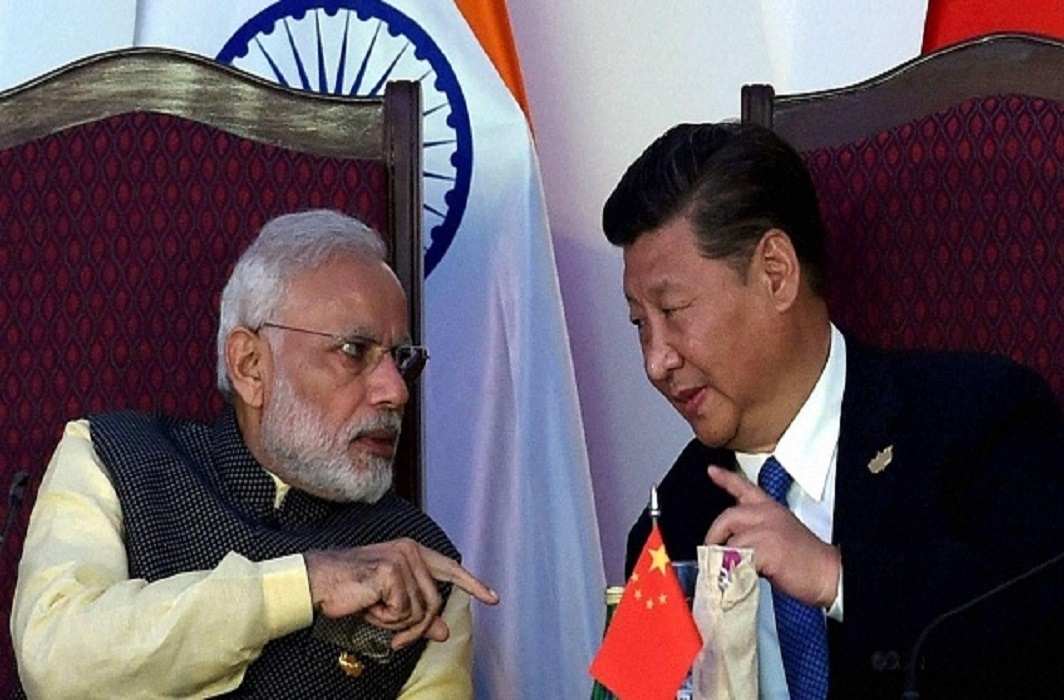 China on Monday made it clear that it will continue to block India’s attempts to join the elite Nuclear Suppliers Group, stating that the country’s bid has become more complicated  under new circumstances as it again ruled out backing New Delhi’s entry in the grouping, saying there should be a non-discriminatory solution applicable to all non-NPT signatory countries

Moreover, China has been obstructing India’s membership in the 48-nation grouping which controls the nuclear commerce despite the fact that India supports majority of its members.

“China supports the NSG to have consultation for reaching non-discriminatory and universally applicable solution, applicable to all members of the NSG,” Huilai added.

Huilai further said  China wants to deepen relations with India. “China and India are important neighbours and both are fast developing, both are emerging new market economies. Both are important forces upholding peace and stability,” he said.

All eyes are now on the upcoming Shanghai Cooperation Organisation (SCO) meeting which is scheduled to take place on June 8 and 9 at Astana in Kazakhstan. Prime Minister Narendra Modi is expected to meet Chinese President Xi Jinping on the sidelines of the summit.

India was granted an NSG waiver in 2008 that allows it to engage in nuclear commerce, but deprives it of a vote in the organisation’s decision making. The NSG aims to prevent nuclear weapons proliferation by stopping the sale of items that can be used to make nuclear arms.

At present, the nuclear Non-Proliferation Treaty (NPT) recognises the five permanent members of the United Nations Security Council – the United States, Russia, China, Britain and France – as nuclear weapons powers but not others.