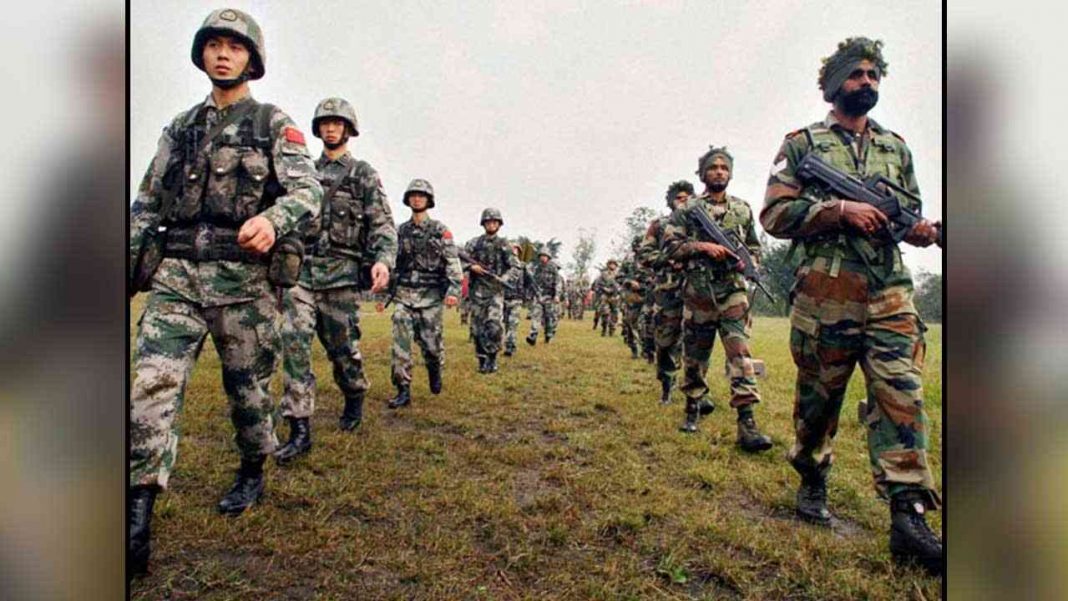 In another incident of Chinese incursion into Indian territory, Chinese troops entered Doka La area in the Sikkim sector and jostled with Indian army personnel guarding the Sino-India frontier.

The Chinese reportedly destroying two bunkers also, according to PTI.

The face-off has been going on in Doka La general area in Sikkim for the past ten days and the Chinese troops have also stopped the batch of pilgrims that was proceeding for Kailash Mansovar yatra, said PTI quoting official sources.

The Indian troops had to struggle hard to stop the Chinese personnel from advancing further into Indian territory. They formed a human wall along the Line of Actual Control (LAC) to stop the PLA personnel, some of whom also videographed and click pictures of the incident.

The bunkers that were destroyed are in the Lalten area of the Doka La.

News of incursion on Monday came hours after reports that China has said it was in talks with India over the denial of entry to 47 Indian pilgrims who were scheduled to travel to Kailash Mansarovar in Tibet through the Nathu-la pass in Sikkim. China last week refused entry to them. The pilgrims were scheduled to cross over to the Chinese side on June 19 but had failed to do so due to inclement weather. They had waited at the base camp and tried to cross again on June 23 but were denied permission by the Chinese.

It is not the first time that such a transgression by Chinese has happened at the Doka La, a place at the Sikkim-Bhutan-Tibet tri-junction. Earlier, the Chinese forces had in November 2008 destroyed some makeshift Indian army bunkers at the same place.