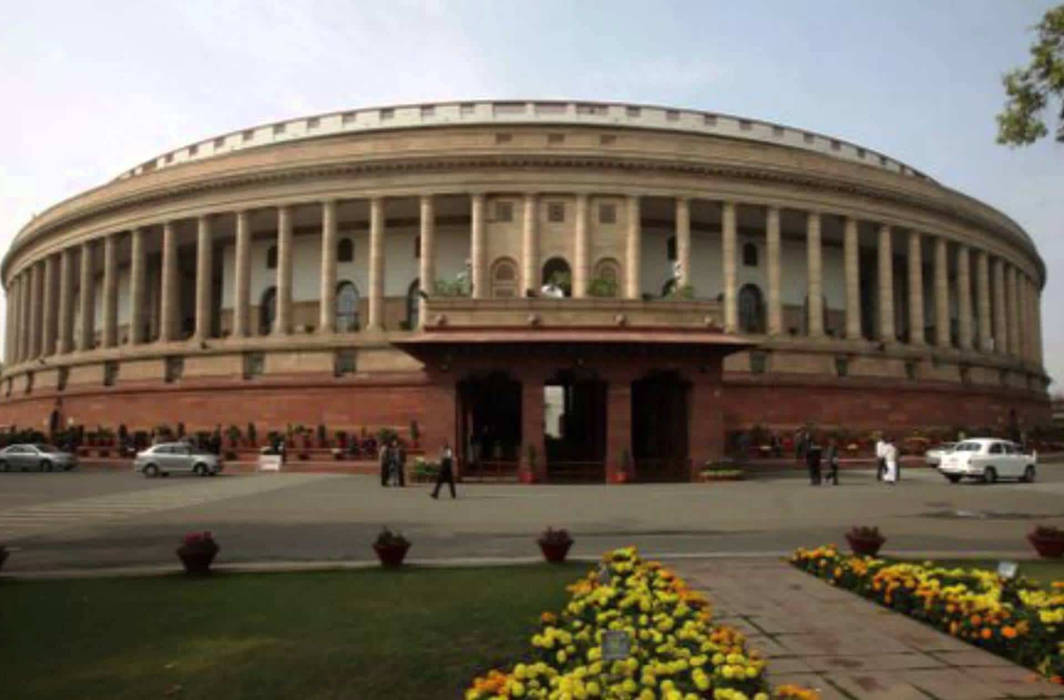 The Parliament session is scheduled from November 18 to December 13. With just two days left for the Winter Session that begins Monday, the fate of two controversial bills –Personal Data Protection Bill, 2018 and Citizenship Amendment Bill, 2016 — hangs in balance.

While the previous monsoon session saw the passage of many contentious bills, including Jammu and Kashmir Reorganisation Act, Triple Talaq, Motor Vehicles Act, and amendments to the National Investigation Agency Act, this time the government will be stepping up the heat with the other two controversial bills– Citizenship Amendment Bill and Personal Data Protection Bill.

The Government is all set to table and push for the passage of Citizenship (Amendment) Bill, aimed at granting nationality to non-Muslims immigrants from Pakistan, Bangladesh, and Afghanistan. The government seeks to allow Hindus, Sikhs, Jains, Parsis, and Christians from these countries to apply for Indian citizenship by amending the 1955 law.

The government had introduced the bill in its previous tenure as well but it could not be passed amid vehement protests and criticism from the opposition parties and activists who called the bill discriminatory. The bill eventually lapsed following the dissolution of the Lok Sabha.

Political parties and activists have been protesting that the government is aiming to expand the National Register of Citizens (NRC) to the whole country once the Act is passed, that will lead to the persecution of the Muslim community.

The Personal Data Protection Bill, 2018 mandates storing of critical personal user data within the territory of India (data localization). Tech giants, including Facebook and Google, have already opposed the government’s move on data localization saying it will drive up costs and restrict cross-border information flow.

The proposed law requires tech firms to obtain explicit consent from the users to collect and use their data. The Bill proposes setting up of Data Protection authority to decide on violations of data privacy and breach. The Bill also seeks to propose a fine of up to Rs 15 crore or 4% of the firm’s turnover in the case of a breach.

Emphasising the impact of a hike in fuel price over the manufacturing and transportation of goods, he urged for coordinated action to curb prices.
Read more
Load more