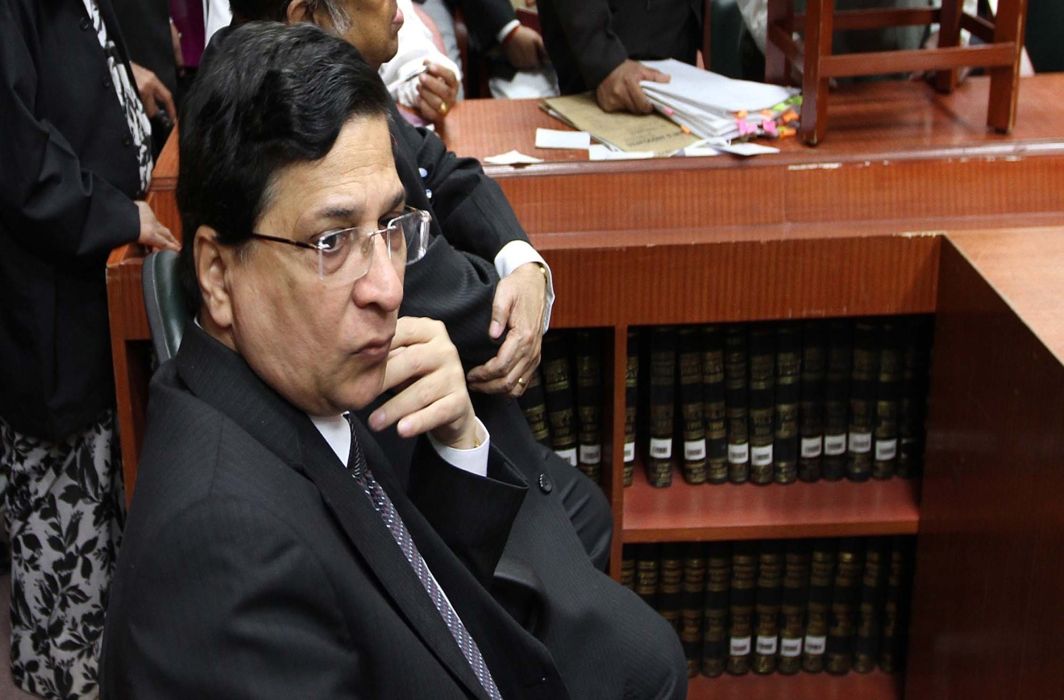 Chief Justice of India Dipak Misra on Tuesday, January 16, met the four dissenting judges — Justices J Chelameswar, Ranjan Gogoi, Madan B Lokur and Kurian Joseph — in the afternoon. He is likely to meet them once again on Wednesday. It was not immediately known what issues were discussed in the meeting between the Justices.

The meeting was also attended by Justice AK Sikri and two other judges, said a Times of India report, quoting sources. They also said this is probably the first step towards making efforts to resolve the distrust between the CJI and four judges, the report said.

The meeting was called by CJI Misra himself and would continue on Wednesday as issues raised at today’s meeting remained unresolved, media reports quoting sources said.

Earlier in the day, Attorney General KK Venugopal had expressed doubts about the crisis having been resolved, hoping it would be “fully settled” soon. Speaking to PTI, Venugopal had said: “Yes, I think it has not been settled. Let’s hope things will be fully settled within 2-3 days.”

On Friday,  the four senior judges, in an unprecedented move, held a press conference and questioned CJI Dipak Misra, who is the master of the roster, over the manner in which cases have been assigned. The four judges said they have failed to convince the CJI on certain issues concerning the apex court and had, therefore, decided to go public with their concerns.

On Sunday, CJI Misra met a seven-member delegation of the Bar Council of India and Supreme Court Bar Association President Vikas Singh and had assured them that the crisis would be sorted out soon. Vikas Singh told PTI Tuesday that the crisis is likely to be resolved by the end of this week.

The four top SC judges had resumed work on Monday and some claimed this showed the crisis was over and the issues resolved. That, however, did not seem to be the case.

The Supreme Court on Monday announced the composition of a five-judge Constitution bench that will begin hearing several important cases on January 17. None of the four senior judges, who publicly criticised Chief Justice of India Dipak Mishra in a press conference on Friday, is on the bench which will hear, among other cases, challenges to Aadhaar, a challenge to its own judgment criminalising homosexual relationships between consenting adults, and a petition on the ban on women between the ages of 10 and 50 entering the Sabarimala temple.