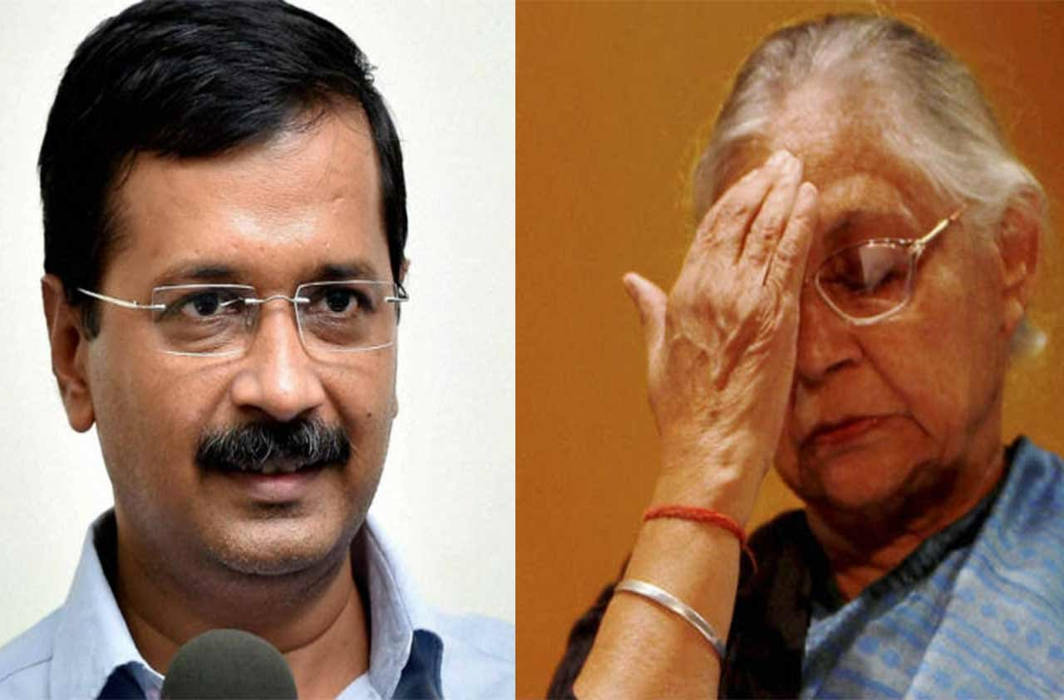 The Aam Aadmi Party (AAP) today (Saturday, March 2) announced candidates for six of the seven seats in Delhi for the upcoming 2019 Lok Sabha elections, after the Congress ruled out any tie up.

AAP Delhi convenor Gopal Rai said the party’s hand was forced by the Congress’ categorical stand that its Delhi unit was completely against an alliance.

Kejriwal has been saying that AAP was tired of trying to convince the Congress for an alliance to ensure that anti-BJP votes do not get split. Delhi has seven Parliamentary seats, all of which were bagged by the BJP in the 2014 polls.

Rai claimed that on February 13, Congress President Rahul Gandhi had conveyed to Delhi Chief Minister Arvind Kejriwal that a coalition wouldn’t take shape in Delhi due to the reluctance of the Delhi Pradesh Congress Committee (DPCC) leaders.

“He (Rahul) said so in front of all the Opposition leaders at Sharad Pawar’s residence,” Rai said.

“Moreover, DPCC chief Sheila Dikshit made it clear on Friday that she was not in favour of any alliance. Time was running out and we had to announce names,” Rai said.

The candidate for the seventh and the final seat, West Delhi, is still being discussed and will be announced soon, said Rai.

The AAP had been sending feelers to the Congress leadership for a pre-poll tie-up for quite a while, but was rebuffed.

“We are tired of convincing the Congress to form an alliance, but they do not understand. If there is an alliance, the BJP will lose all the seven Lok Sabha seats it currently has in Delhi,” Kejriwal said at a recent rally.

“I don’t know what they have in their minds,” he further said.

Opposition leaders such as TDP chief Chandrababu Naidu and TMC supremo Mamata Banerjee, at a meeting held at NCP leader Sharad Pawar’s house, had also urged Rahul Gandhi to forge an alliance with AAP in Delhi but proving the Delhi unit of the Congress, led by former CM Sheila Dikshit, proved tricky.

Dikshit said that any possibility of the party exploring an alliance with AAP was rejected on Friday at a meeting attended by former party chiefs of Delhi, MPs, MLAs and the three current working presidents, said a Times of India (TOI) report.

“We had conveyed our views to Rahul Gandhi earlier, and while he did not say yes or no, he agreed. We will once again tell him about our reservations over any alliance with AAP,” said Dikshit. She had in an interview in January told TOI that she was against any such alliance and observed that AAP was “not reliable”.