After Punjab, Congress high command gets into action in Rajasthan, may expand cabinet, key meetings today 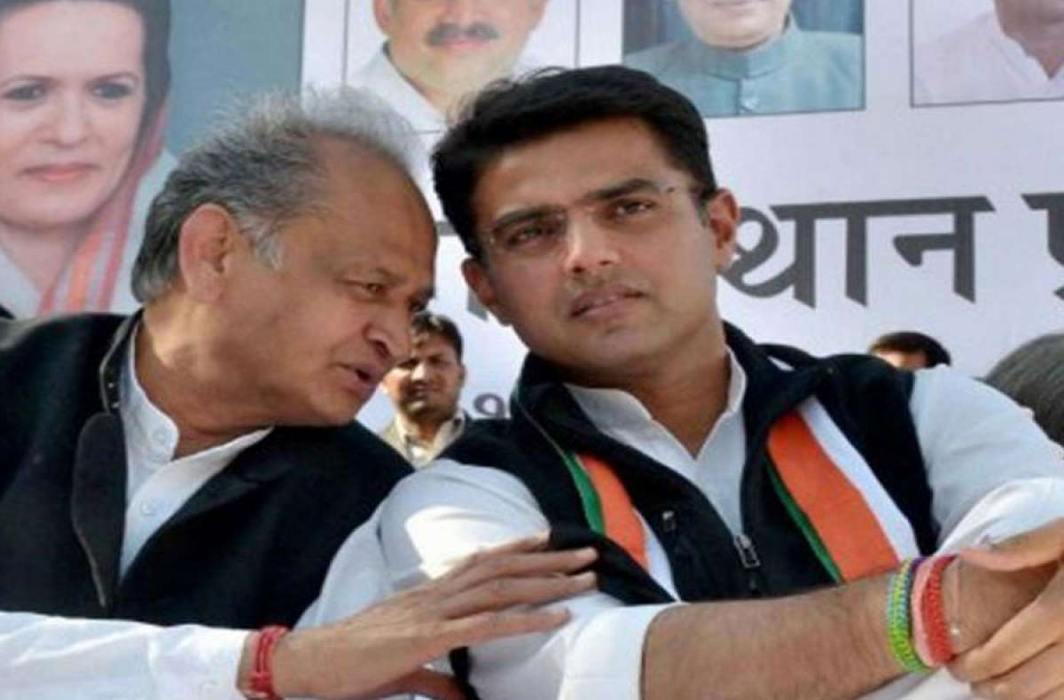 After resolving Punjab crisis, the Congress high command has turned its gaze towards Rajasthan, another party-ruled state where factional feud has been festering for more than a year now. In Rajasthan, Chief Minister Ashok Gehlot and his former deputy Sachin Pilot have been involved in a standoff.

The meeting comes after Maken and Venugopal met the Chief Minister Ashok Gehlot over dinner on Saturday and discussed about the inclusion of Pilot camp in the state cabinet and also stressed on performance-based evaluation of the members.

The two Congress leaders will give final touches to the cabinet reshuffle, appointment of district party presidents and other political appointment.

As per the sources some ministers might have to lose their cabinet berth, however, CM Gehlot has left the decision of cabinet reshuffle to the central leadership which will take the final call in the matter.

Among prominent names, state education minister and state president Govind Singh Dotasra might have to lose his chair but he said that today’s meeting has been called to welcome Ajay Maken and KC Venugopal.

The six MLAs who defected from the BSP to the Congress are also in the race for the ministerial posts, as are the 10 Independents who support the Gehlot government.

Sources in Delhi said that if everything goes according to plan, the Gehlot Cabinet will be expanded next week. At present, there are 21 members in the Council of Ministers, including Gehlot while the state cabinet could have a maximum of 30 ministers which means nine slots are vacant.

Pilot and several other MLAs had mounted an open rebellion against Gehlot last June alleging that his camp was being sidelined by the Gehlot government in Rajasthan. After a month-long crisis, the Congress top brass had formed a committee to look into the issues raised by Pilot.

Earlier this week, Pilot had indicated that the Congress would take suitable steps soon to address issues as he was in touch with the Congress high command to resolve the issue. He also said that the party workers who have contributed so much to the Congress should get political reward in proportion to their efforts.

It is not about any post or position, the state govt want to expand the Congress family, Pilot said.

In other India News, The CBI conducted raids in 40 locations across Jammu and Kashmir on Saturday in a probe into an arm licence racket.