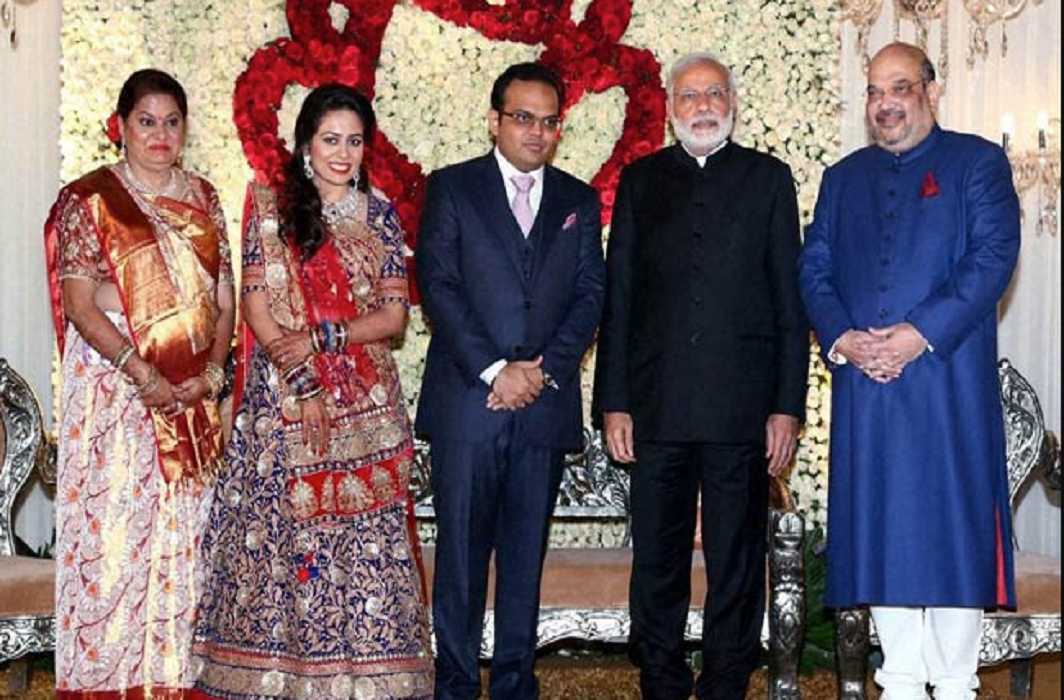 The Congress party has urged Prime Minister Narendra Modi to initiate a probe  into the business dealings of Temple Enterprises, a company run by BJP national president Amit Shah’s son Jay Shah for exponential increase in its turn-over, found to be Rs 80.5 crore, 16,000 times more than the previous year.

Jay Shah is one of the directors of the company, which is engaged in wholesale trade, primarily of agricultural products like desi chana and coriander seeds.

Senior Congress leader Kapil Sibal, while addressing a press conference at the party headquarters in the capital, cited the Temple Enterprises Private Limited   filings with Registrar of Companies (ROC) and expressed surprise as to how a company which did not have any inventory or assets, filed a turnover of Rs 80.5 crores.

“How can a company, with no stock, no inventory, no assets, has a turnover of 80 crores?” He questioned… “Isn’t it surprising? Will the PM ask CBI to act? Will arrests take place? Is PM honest enough to say- probe Amit Shah’s son?”

Sibal reminded PM Modi how he had promised to act tough on corruption. Modi had earlier said, neither he would take bribe nor he would allow someone to do so.

Meanwhile Congress Vice President Rahul Gandhi has alleged that Amit Shah and his son were the main beneficiaries of demonetization.

We finally found the only beneficiary of Demonetisation. It's not the RBI, the poor or the farmers. It's the Shah-in-Shah of Demo. Jai Amit https://t.co/2zHlojgR2c

In September, the Supreme Court had directed the Centre to file comprehensive report about the 289 legislators, including some senior leaders, who have allegedly amassed exponential wealth during their tenure as lawmaker.