Coronavirus: India overtakes Brazil in number of cases, some 20 lakh behind US 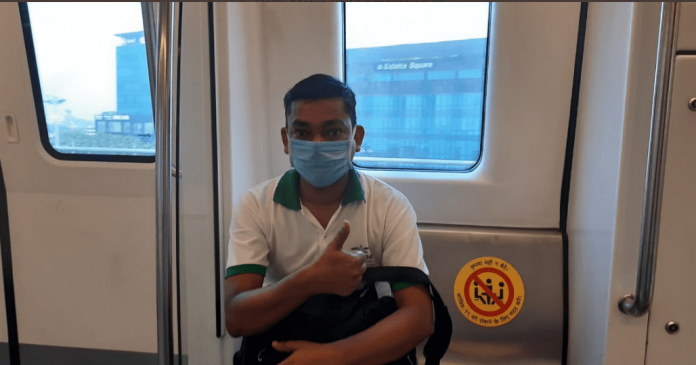 With a record spike per day of over 90,000 cases in the last 24 hours, India on Monday stood as the country with second highest number of coronavirus cases with the number crossing 42 lakh in the country, according to Health Ministry data. This is the second day that the country has crossed 90,000 cases per day consecutively. Almost 9 lakh cases are active with the recovery rate at 77 per cent. The United States has the highest number of cases at 6.3 million cases.

The worst-hit continue to be Andhra Pradesh, Maharashtra, Karnataka, Tamil Nadu and Uttar Pradesh; accounting for the highest number of fresh cases reported in the last 24 hours.

The cases reported from India have been topping the world over the last month. AIIMS director Randeep Guleria had said yesterday that second wave of infections are being seen across some states; this is despite the union government not declaring signs of community transmission. The AIIMS chief also said the cases in the country will continue well into the next year as a result.

In what is being seen as a return to normal, Delhi Metro and other urban mass transit rail services took off in phased manner across the country. The seats have been marked for social distancing norms. Some 32 lakh people have recovered till now and 71,642 deaths were recorded till now with 1,016 deaths recorded since yesterday.

The Health Ministry tweeted this morning that the fatality rate stood at 1.7 per cent today. The ministry cited the strategy of test, track and treat as the reason for the low mortality. With 4.95 crore tests of samples so far, the population of 130 crore showed a positivity rate of  12.6 per cent as compared to less than 9 per cent yesterday.

The ministry had directed Maharashtra, Andhra Pradesh and Karnataka on Saturday to take measures to control spread of the virus.