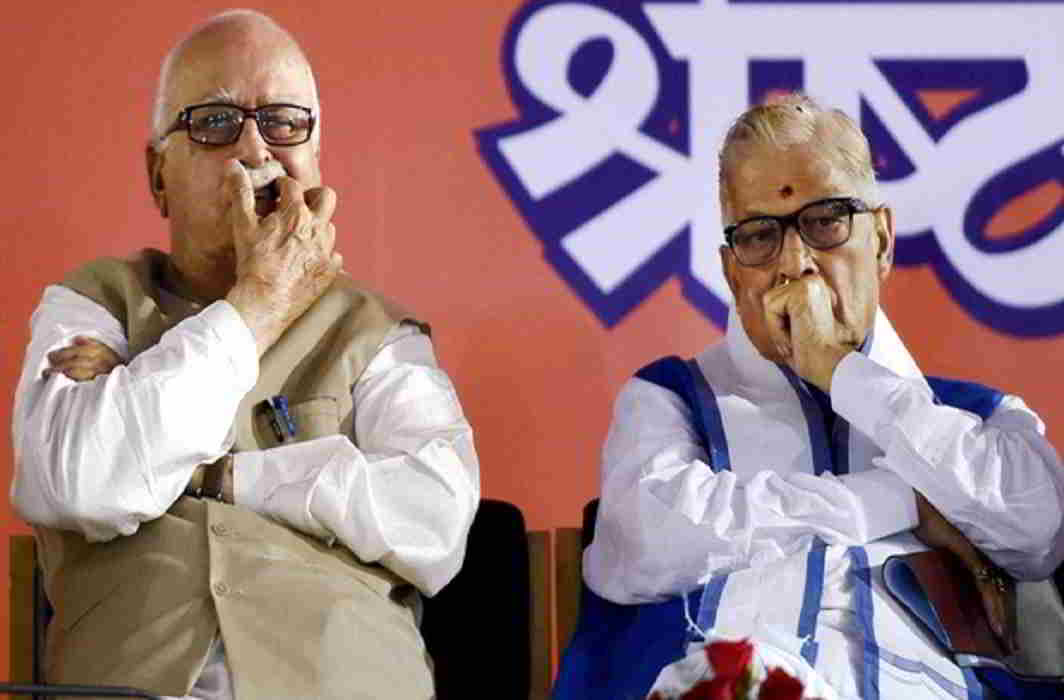 The special CBI court which started hearing the controversial Babri Masjid demolition case on Wednesday has said that it would frame charges against senior BJP leaders LK Advani, Murli Manohar Joshi, Uma Bharti and nine others on May 25 and May 26 for conspiring to destroy the structure on December 6, 1992.

The court asked all to be present while the charges were framed. The CBI court in 2001 had scrapped the conspiracy charges against the accused leaders and the order was upheld by Allahabad High Court in 2010. The investigation agency then moved Supreme Court which had ordered CBI to add the conspiracy charges against the accused on April 19 this year. The case saw the registering of two FIRs, the second naming Advani, Joshi and 13 others for inciting the mob through their alleged hate speeches.