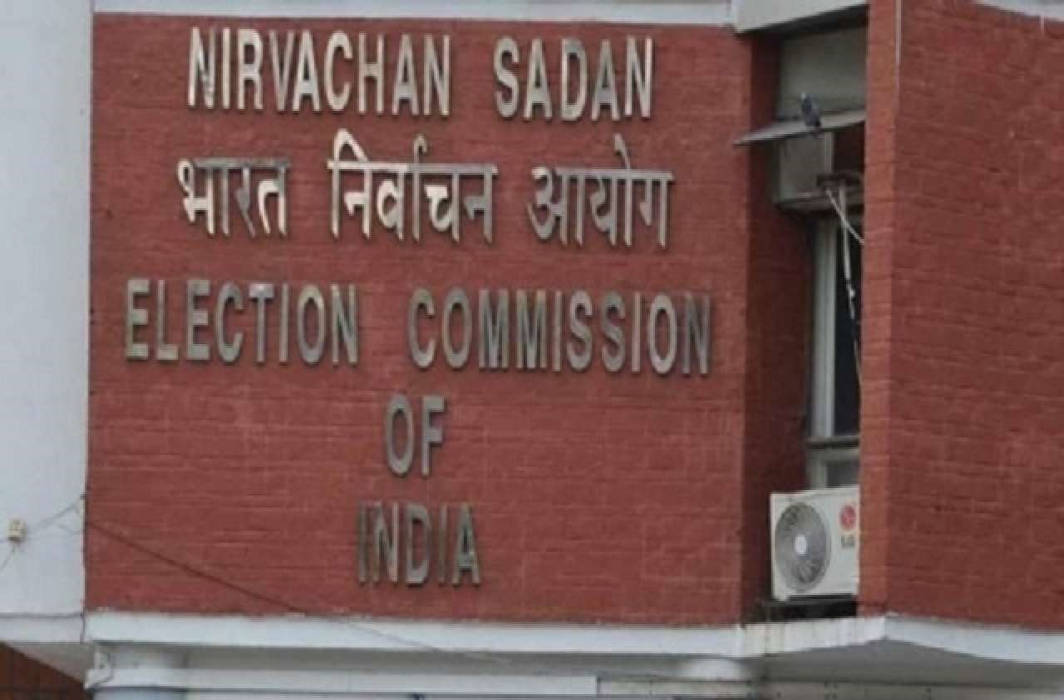 The Congress today (Saturday, March 23) filed a complaint to the Election Commission of India (EC) against the release of movie “PM Narendra Modi” based on the leaders life.

The biopic features Vivek Oberoi as the prime minister through various stages of his life – including his early years with the Rashtriya Swayamsevak Sangh and his long stint as chief minister of Gujarat – leading up to his party’s victory in the 2014 Lok Sabha elections.

“Modi’s party is seeking a second term and the timing of the release has raised questions,” Congress said in the complaint, reported India Today.

The complaint also quoted scenes shown in the trailer of the biopic, PM Narendra Modi and claimed that it glorified arms and violence.

Congress claimed that such circumstances would have an impact on the voters since the biopic is named after the prime minister who is also a candidate in the Lok Sabha elections.

In the complaint, the party urged the Election Commission of India to ensure that the code is not violated by not allowing the biopic to release before or during the Lok Sabha elections 2019.

The Karnataka unit of Congress had also lodged a complaint against the film in the Karnataka Election Commission, questioning the timing of the film’s release.

The complaint, filed by the KPCC members AN Nataraj Gowda, SA Ahmed and Surya Mukundaraj under Article 324 of the Indian Constitution, quotes several media outlets, particularly on the burning of a train coach which was used to stage the Godhra train burning, the subsequent trailer release and the change of the release date, to question the timing of the film as it falls in the middle of the model code of conduct.

The complaint also alleges that the trailer glorifies the use of arms and violence as “un-condonable” as the film is named after the Prime Minister, who is also contesting in the elections. It asks that the EC to view the biopic and then allow registered parties to do the same in order to file any objection to the release in view of conducting free and fair elections.

Before the Congress, DMK, NCP and CPI had approached the EC seeking a ban on the biopic until the elections are completed, reports said. The film will impact the outcome of the elections as it shows Modi’s political lifestyle, PS Arasu Bupathi of the DMK’s engineering wing said.

CPI General Secretary S Sudhakar Reddy had on Wednesday, March 20, urged Election Commission not to allow the release of a biopic titled ‘PM Narendra Modi’ during the Lok Sabha elections, saying it will violate the Model Code of Conduct.

“The first phase of polling for the Lok Sabha elections starts on 11th April, 2019 and will go on till 19th May as per the election schedule. Release of this biopic during the election season, particularly during the period of polling is nothing but a campaign strategy and will surely influence the voting pattern,” Reddy said.

“This should not be allowed and the release of the film be banned forthwith. This will be violation of Model Code of Conduct. We request the CEC to stop the release of this biopic till the results are announced on May 23,” he said.

The notice, signed by the district returning officer for the East Delhi Lok Sabha seat, said the advertisement appears to be a “surrogate advertisement” which may have “political overtures” that violate the code of conduct.

The advertisement in Dainik Bhaskar on March 20 covered more than half the page and showed the film’s poster. It also announced that the trailer will be launched later in the day. The trailer was uploaded by T-Series on YouTube.

Citing the relevant provisions of the code of conduct as per the Election Commission of India, the letter said the parties concerned should reveal the expenses of printing such an advertisement, and that the expense be added to the cost of campaign of the candidate. The officer asked the newspaper, the production company and T-Series to submit documents of certification obtained from the Media Certification and Monitoring Committee of the Election Commission for the advertisement before 4 pm on March 25.