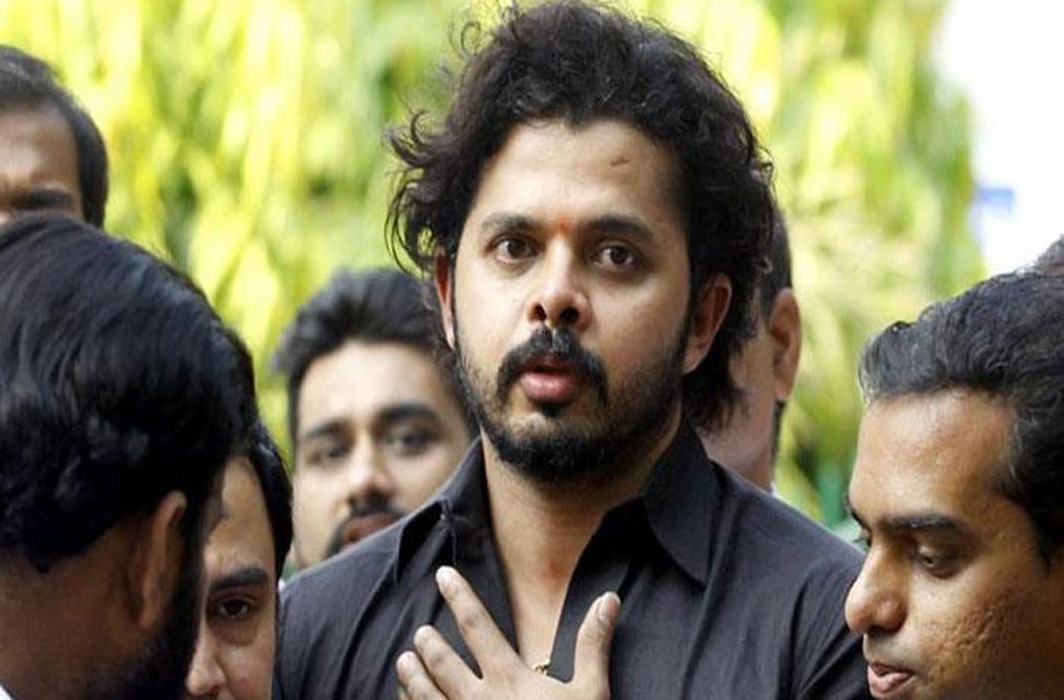 ‘Never giving up’ ,that’s what the Sreesanth has always believed and this attitude of his made the BCCI Ombudsman, Justice (retd) DK Jain reduce his life ban in the field of cricket to just seven years of ban.

Sreesanth has already served the ban for close to six years now and next year he will be back in the battleground. In an exclusive interview with Times Of India he told that he has cricket left in him and he will leave no stone unturned to realize his dream.

Accused for indulging in alleged Spot-fixing in the Indian Premier League (IPL) of 2013, the 37 year old’s lawyer countered the arguments and told the court that no spot-fixing took place during the IPL match and that allegations levelled against the cricketers were not substantiated by evidence. The cricketer said, he is ready for all the challenges now. This incident has taught the cricketer a lot of things. Not just him but his family, everyday was a new lesson and a new experience.

“I have 87 Test wickets and my aim is I want to finish my career with 100 Test wickets. I am confident that I can return to the Indian Test team and always wanted to play under Virat Kohli,” Sreesanth said.

Sreesanth quoted that “he will not disappoint his fans and followers and will come back with full training not just for DK Jain  Kerala CricketTeam but for the whole country, will make India proud once again.”