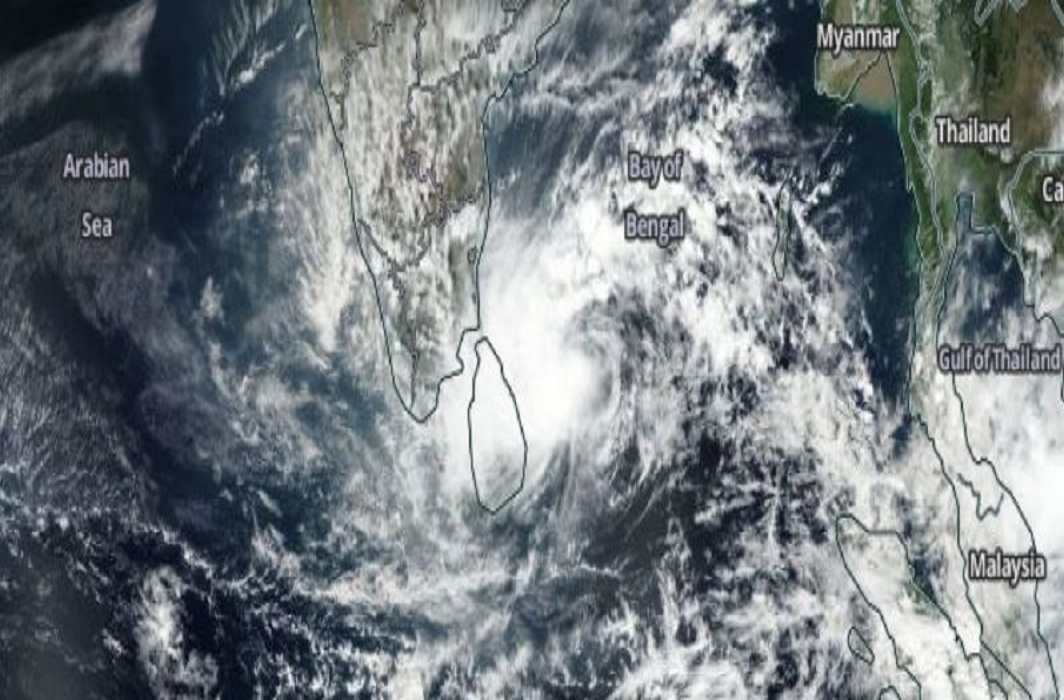 The cyclonic storm Mora, centered over east of Bay of Bengal has moved north-north eastward in the past six hours with a speed of 12 kmph and will reportedly intensify further during the next 24 hours.

The storm is likely to move north-north eastwards and cross Bangladesh coast between longitude 91.0 degrees E and 92.0 degrees E near Chittagong around May 30.

Winds of speed ranging 40-50 kmph gusting to 60 kmph would go through Andaman Islands and adjoining sear areas during next 48 hours. Reports said that winds speed reaching 45-55 kmph gusting to 65 kmph would prevail over South Assam, Meghalaya, Mizoram, Manipur and Tripura on May 30 and off West Bengal shore on May 28 and May 30.

Andaman Islands would see rough-to-very-rough sea conditions during next 48 hours and on May 30 the West Bengal coast would witness the same.

Authorities have issued warnings for fishermen not to venture into sea along and off Andaman Islands in the next 48 hours. They have been asked not to go out into sea off the West Bengal coast on May 29 and May 30. Those out at sea have been asked to return.

Maruti Suzuki India is all set to launch updated Celerio, but before its official launch, the Spy shots of the car have...
Read more