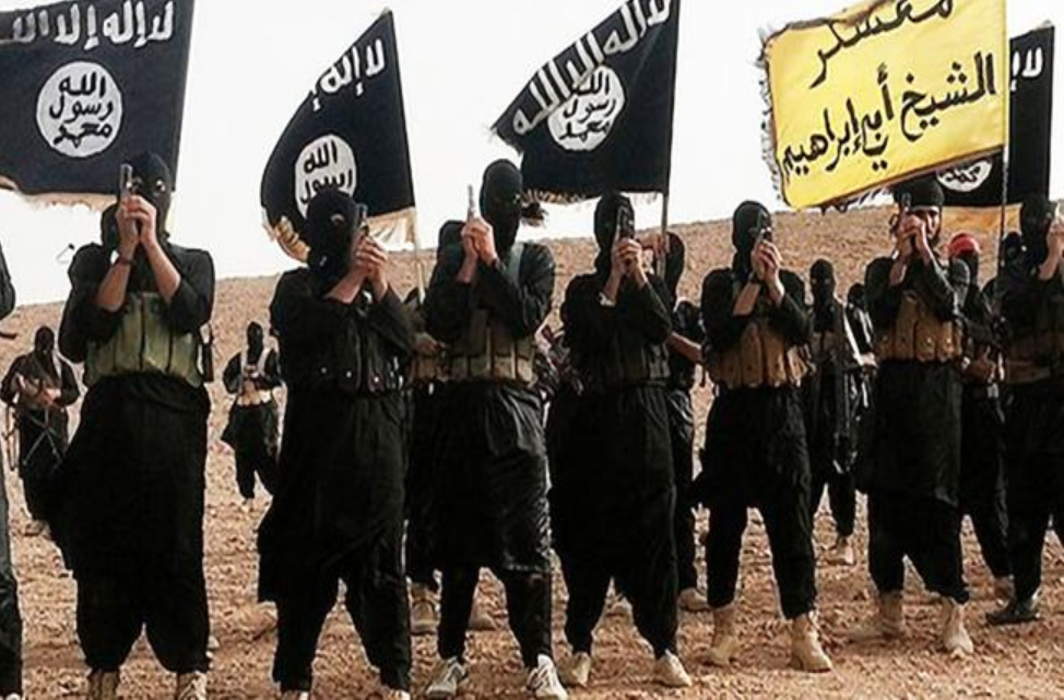 Russian intelligence community fears the emergence of an alliance between the two dreaded terrorist organisations; Daesh (IS) and Al-Qaeda who may establish a new major terrorist holding with a significant destructive potential.

According to Russia’s official news agency TASS, Sergei Kozhetev, the first deputy head of a special purpose centre of the Russian Foreign Intelligence Service has expressed this apprehension on Monday. He was addressing a conference on “Countering illegal arms supplies in the context of fight against international terrorism” in Moscow

The agency quoted him saying, “A new global challenge may be the alliance of the IS and Al-Qaeda. The unification of these terrorist organizations may lead to the creation of a hybrid terrorist holding,” he said. Kozhetev also heads the anti-terrorist centre in the country.

Kozhetev fears that this holding may have a powerful resource basis and a serious destructive potential.  The two-day event is dedicated to the Solidarity Day in anti-terror fight marked in Russia on September 3. The conference began on Monday.

Meanwhile RIA Novotsi reports from Moscow that Sergei Beseda, the head of the intelligence information and international relations service at the Russian Federal Security Services (FSB), while speaking at the same conference, said that Daesh (IS) is seeking alternative source of finance after its revenues from the sale of oil and collection of taxes from the population in Syria and Iraq shrunk drastically.

He said that compared to financial receipts estimated at about $ 3 billion in 2014, now the IS gets only $ 200-300 million a year. The Russian intelligence official also said that after suffering in Syria and Iraq, Daesh (IS) has moved part of its militants to Afghanistan.

The Russian intelligence agency FSB forecast that Daesh (IS) is likely to take over “certain drug trafficking channels” in order to improve its financial situation.