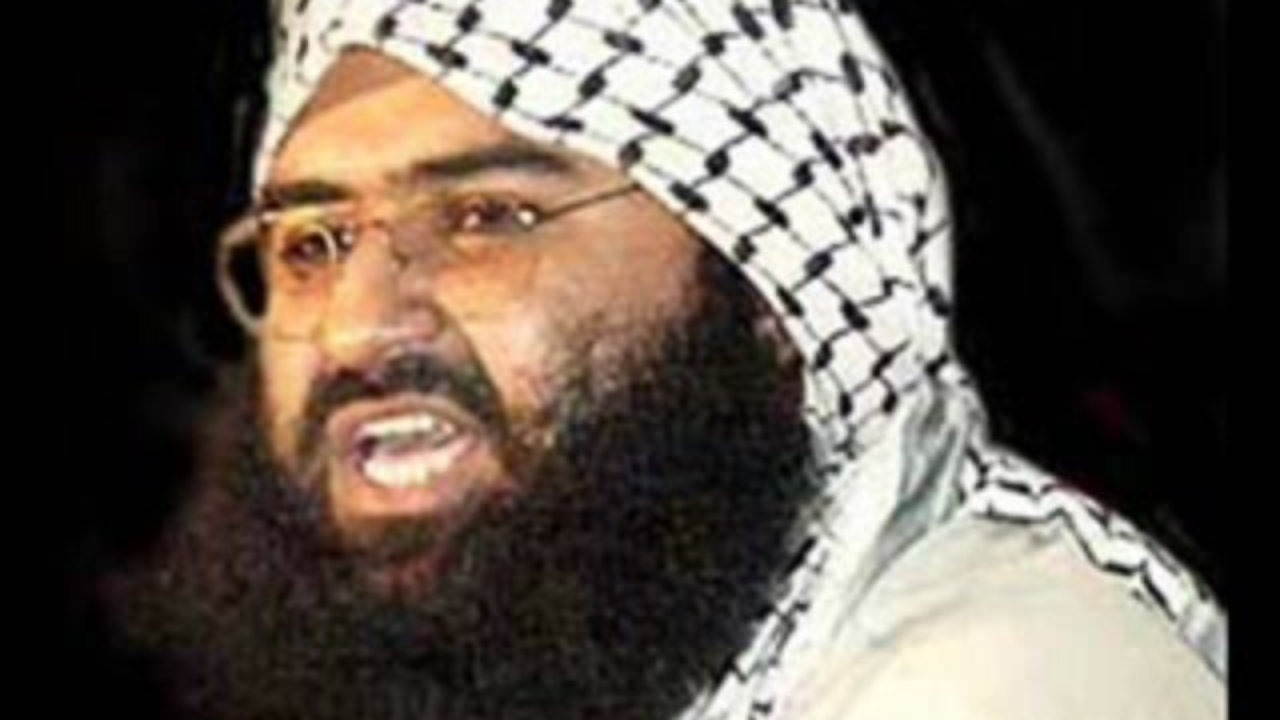 A day after it once again blocked a proposal at the United Nations which would have designated Pakistan-based Jaish-e-Mohammad (JeM) chief Masood Azhar as a “global terrorist”, China claimed that it was ready to work with India for a “constant progress” in bilateral relations between the two countries.

The statement by the assistant foreign minister of China came even as New Delhi vociferously protested against Beijing exercising its veto – for the fourth time – to block the bid by India, US, UK and other key UN members to have Azhar, mastermind of the Pathankot terror attack, designated as a global terrorist. India had described China’s move as “accommodating with terrorism” for narrow objectives.

A global terrorist tag for Azhar by the UN’s sanctions committee would have meant that all accounts of the JeM chief in banks or financial institutions across the world would have been frozen and he would have been banned from traveling to any country out of Pakistan, effectively leading up to his arrest. However, Beijing is learnt to have conveyed to the UN that “there is no consensus”  within the members of the sanctions committee on declared Azhar as a global terrorist.

With India dubbing China’s move as one that is “short-sighted and counter-productive”, Chinese Assistant Foreign Minister Chen Xiaodong, on Friday, told the media that China attached great importance to its relations with India.

“India is an important neighbour of China,” Chen said, adding that his country plans to step up ties with neighbours under the “neighbourhood diplomacy with Chinese characteristics in the new era” enunciated by President Xi Jinping during the recently concluded key Congress of the ruling Communist Party of China (CPC).

“We are ready to work with India to promote constant progress of bilateral relations guided by this diplomacy with Chinese characteristics for the new era,” Chen was quoted as saying by various media agencies on Friday.

In the last two years, China has stonewalled efforts by India to declare Azhar as a global terrorist.

Last year in March, China was the only member in the 15-nation UN organ to put a hold on India’s application with all other 14 members of the Council supporting New Delhi’s bid to place Azhar on the 1267 sanctions list that would subject him to an assets freeze and travel ban.

The relations between India and China are still in a thawing phase after they were substantially strained during the recent 73-day standoff at Doklam over Chinese army’s plans to build a strategic road in the area also claimed by Bhutan and one which is extremely close to the Indian border.

Officials in Beijing said that Chinese Foreign Minister Wang Yi will travel next month to New Delhi to attend the Russia, India, China (RIC) Foreign Ministers meeting during which he would also hold talks with the Indian leadership on the bilateral relations during the second term of Chinese President Xi Jinping.