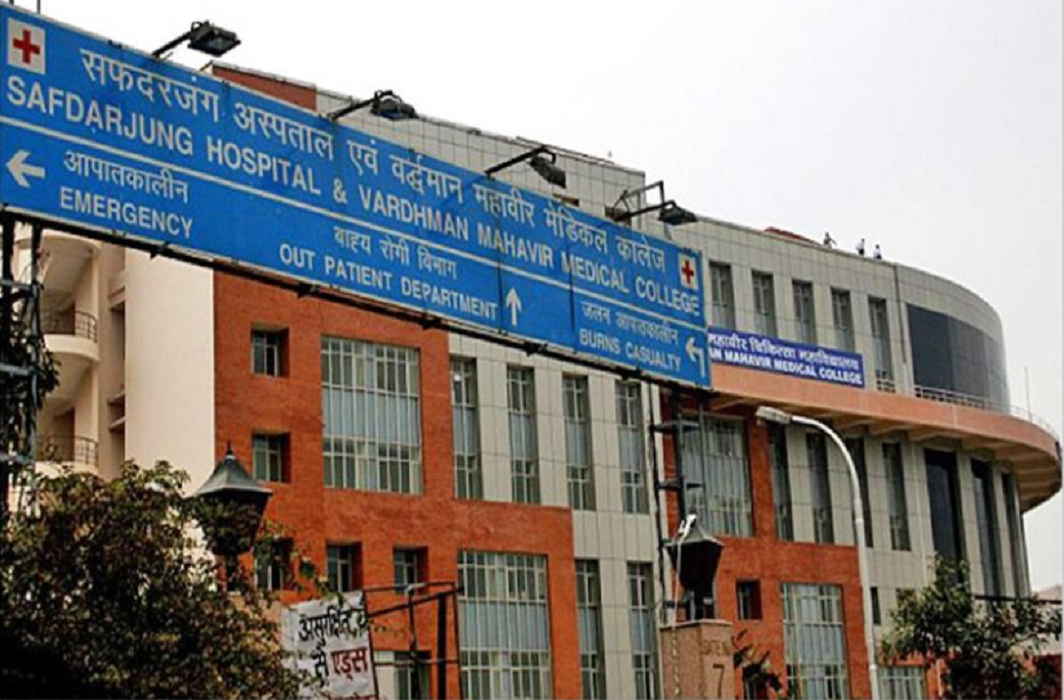 In yet another case of medical negligence, a declared “dead” newborn was found alive by the family members just before the burial on Sunday. Doctors at capital’s iconic Safdarjung Hospital committed the guilt.

Reacting to the incident, the disgruntled family members created ruckus at the hospital and filed a complaint with the police.

“The doctor and the nursing staff declared the baby dead and sealed the body in a pack, labelled it and handed it over to us for burial,” said Rohit, the father of the child.While the mother, whose condition was not stable, remained admitted in the hospital.

But suddenly child’s father, who was busy in arranging for burial, realized that baby was moving inside the sealed pack. Police was immediately informed and child was rushed  to Apollo Hospital and later shifted to Safdarjung Hospital. The baby is now undergoing treatment at the hospital.

“How can they be so irresponsible and declare a baby, who is alive, as dead? If we had not opened the sealed pack in time, my baby really would have died and we would never have come to know the truth. This is a gross negligence on the part of the hospital and the guilty should be punished,” Rohit said.

Safdarjung Hospital authorities have ordered an inquiry into the matter. The Hospital Superintendent said that it might be a case of abortion considering the baby weighed just 400 grams, unfit to survive.

This incident comes days after a couple filed a complaint of their baby boy being replaced by a girl child at Safdarjung hospital.