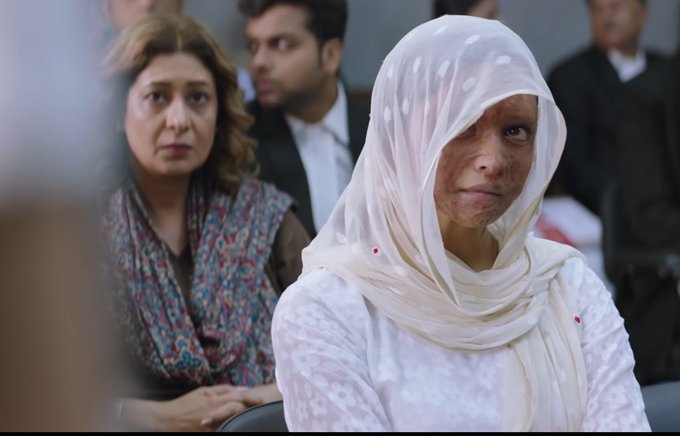 Chhapaak director Meghna Gulzar feels that actor Deepika Padukone’s decision to join a Students’ Union protest at Delhi’s Jawaharlal Nehru University campus was a ‘personal’ one. Gulzar also stated the importance of having a distinction between ‘personal’ and ‘professional’ life, urging the audiences to ‘divert the lens’ and look at the reason for making a movie like Chhapaak.

“We have to be able to separate between the personal and professional. What somebody does in their personal life and what they have done as a professional in a film needs to be looked at separately,” the filmmaker was quoted saying by news agency PTI.

“While they are trying to separate the lens of personal and professional if one can slightly divert the lens back to the reason why we made the film and what we are trying to talk about and bring to light… I think it is important,” she added.

Chhapaak is based on Laxmi Aggarwal’s who was attacked with acid in 2005 at an age of 15, by a 32-year-old man in Delhi’s Tughlaq Road.

The lead actor of the movie, Deepika Padukone was embroiled in a controversy two days before the release of the movie. Last week the 34-year old actor had visited Jawaharlal Nehru University, extending her support to the students who were attacked on campus by a masked mob. Over 30 students and teachers of the university was

Deepika’s appearance at the varisty drew a lot of eyeballs, as hastags #boycottChhapaak and #IstandWithDeepika started trending on Twitter. BJP supporters and a few leaders had called for a boycott of the movie.