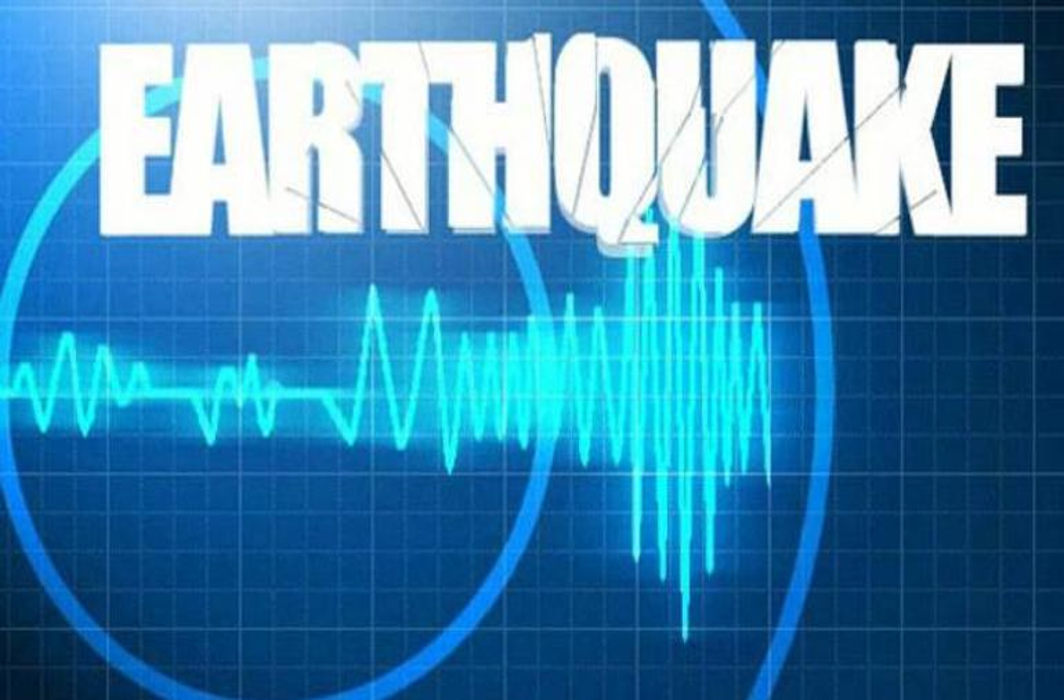 Since April 12 to June 3 this year, 11 earthquakes have been recorded in Delhi-NCR by National Centre for Seismology. During this period, four tremors in Uttarakhand and six in Himachal Pradesh were also recorded. Most of these earthquakes were of low magnitude measuring between 2.3 to 4.5. However, a series of such earthquakes ostensibly warn of a major earthquake to hit Delhi in coming days. One of the reasons for increasing numbers of tremors hitting Delhi is that the local fault system here is quite active. Such fault systems around Delhi are capable of producing an earthquake of magnitude around 6 to 6.5, warn geologists.

The Delhi-NCR belt, especially areas near Yamuna river, come under high-risk seismic zones. So if an earthquake with a magnitude of close to 6 hits the region, it will have a devastating impact and many buildings in the region would be razed to dust.

Delhi is also in close proximity to the Himalayas where several earthquakes of more than magnitude 8 have occurred. Study reveals that there is possibility of a few major tremors in Himalayan region which can severely affect Delhi-NCR. The Delhi-NCR region falls under seismic zone-4, and it’s prone to tremors but still most of the builders do not conform to the norms of BIS. Innumerable high rise buildings in Noida, Gurugram and neighbouring areas of Delhi blatantly violate BIS norms. As such on a given day, if an earthquake of higher magnitude strikes here, the consequences would be grievous.