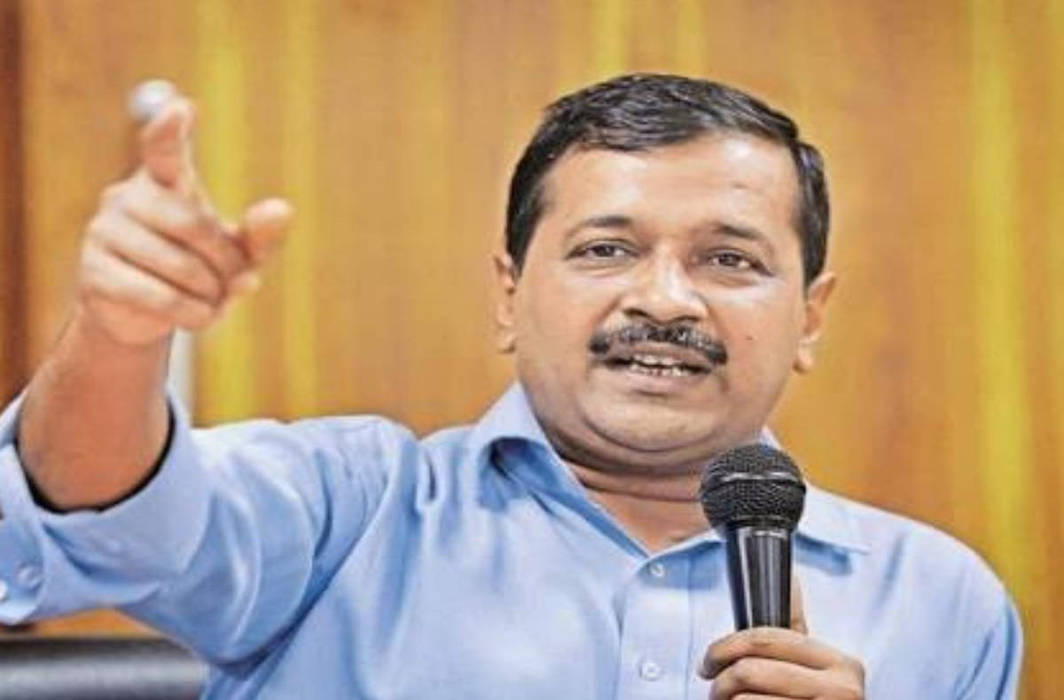 Leg pulling is a common thing in politics and this time Delhi CM Arvind Kejriwal is on opposition’s target as local tv channels reported that he had left the city for an overseas family trip to Dubai when air pollution level in the national capital is a serious issue to be considered.

And opposition is getting an advantage over the reports and seeks answer from AAP members and asks them the motive behind the chief minister’s hidden visit. Oppostion leader Vijendra Gupta said that that Kejriwal “suddenly” left for Dubai on November 8 by Air India flight and will be back on November 11. He alleged that the information about the visit has been “hidden” as there is something wrong.

“This trip is not being called official visit or a family trip. What is the purpose of this Dubai visit, what is the agenda, where will he be staying and whom will he meet? Why is all this information being hidden?” Gupta questioned.

“It is to be noted that the contractor responsible for providing door step delivery in Delhi under AAP government scheme also lives in Dubai,” he claimed. Gupta attacked the AAP government saying both Kejriwal and his deputy Manish Sisodia were out at a time when Dellhites is fighting from poor air quality and the pollution level is on peak.

“Arvind Kejriwal cares about his family so much that he urgently booked tickets and ran away to Dubai with them as soon as Delhi started choking with pollution,” said one Twitter user.

However, AAP spokesperson Raghav Chadha said in a press conference that Arvind Kejriwal has gone “abroad” to attend a family function of his IIT batchmate. He denied BJP charges as outlandish. But the BJP persisted with its attack as Gupta asked, “Why is Aam Aadmi Party in denial mode about Kejriwal visit? “ “The silence of Aam Aadmi Party about his trip proves that there is something wrong. It is clear that there is a hidden agenda behind this visit,” the BJP leader alleged.