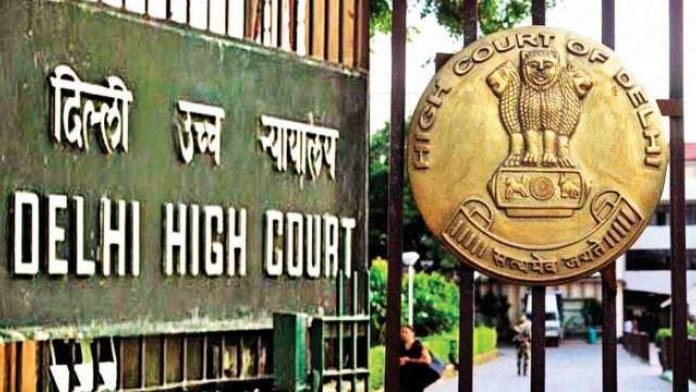 The Delhi High Court has issued several directions to ensure treatment and other facilities in night shelters in the national capital.

The directions have been given to the Delhi Urban Shelter Improvement Board (DUSIB), All India Institute of Medical Sciences (AIIMS), and Delhi Government to ensure treatment of people residing in the night shelters and providing adequate facilities to contain the spread of COVID-19 infection.

The court passed these directions while hearing a public interest litigation (PIL) filed by Karan Seth.

The petitioner sought directions regarding the treatment and accommodation for hundreds of outstations patients and their attendants who were earlier being treated at the AIIMS for several ailments as country’s permier hospital has been converted into an exclusive facility to treat Covid-19 patients.

A division bench comprising of Justice Manmohan & Justice Sanjeev Narula observed that “A system should be put in place where sufficient checks and vigilance is maintained with regard to maintenance of facilities at the night shelters in question, and other night shelters being run and managed by the DUSIB in the NCT of Delhi.”

The Court also directed the DUSIB to take immediate action on any grievances, complaints, or suggestions from such NGOs, or social workers.

The court told the DUSIB counsel Parvinder Chauhan to provide hand sanitisers and liquid soap dispensers at AIIMS night shelter within a day and the same facilities at other night shelters within a week.

The Court has also directed DUSIB to ensure that only patients and their immediate attendants are permitted to occupy the night shelters at AIIMS, and other night shelters in the vicinity of other Government hospitals in Delhi.

“All other occupants, who are not receiving treatment at the concerned government hospital, should be shifted to the other night shelters managed by DUSIB.”

The Court has directed the authorities at AIIMS and DUSIB to discuss over the issue that AIIMS could take over the night shelter in the Vishram Sadan complex, and manage the same like the other Vishram Sadans to the exclusion of DUSIB and arrive at an understanding on all aspects, including the financial aspects.

The Court made it also clear to the respondents that if any grievance is raised in this respect – which is found to be correct, it would not hesitate to take strict action, including initiation of criminal contempt proceedings against the concerned officials.

On the issue of people staying at night shelter being tested positive COVID-19 and cases not being dealt with properly, the Court directed the Health Department of the Delhi Government to look into this aspect so that such situations do not recur in the future.